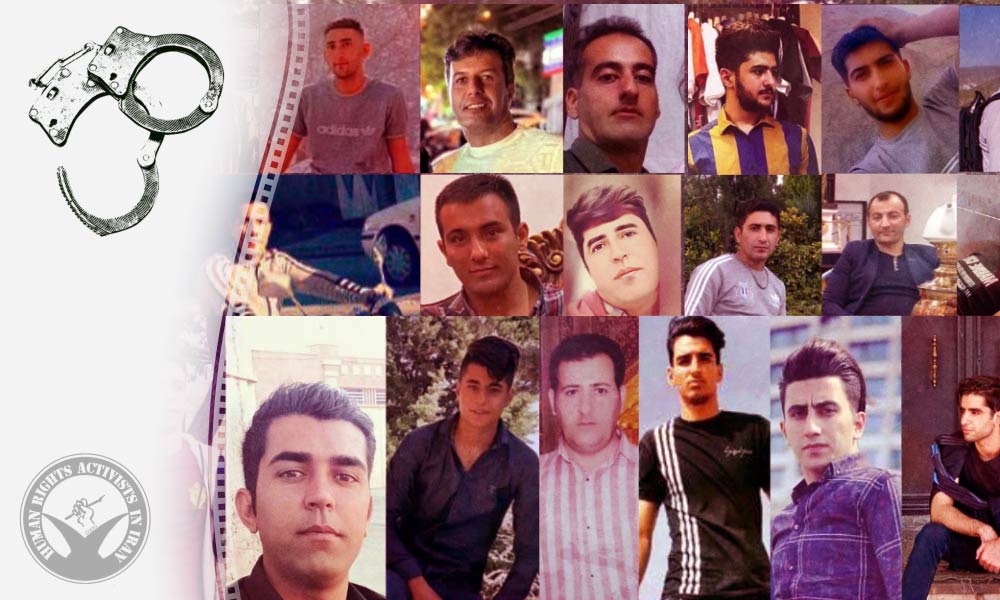 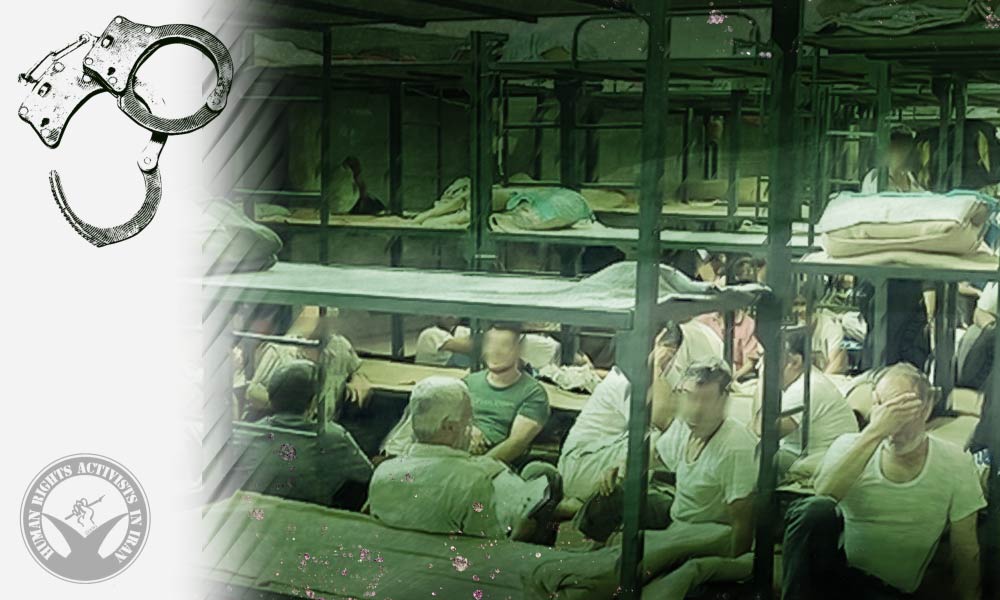 Hundreds of people arrested in the nationwide protest crackdown have been transferred to Great Tehran Penitentiary. The prison is already overcrowded, and the inmates are deprived of healthy drinking water, proper food and air conditioning. They are also denied medical care and co-housed with prisoners of violent crimes.

Currently, 1200 People arrested in nationwide protests are jailed in Great Tehran Penitentiary. Many of them injured by pellet guns are denied medical treatment.

A family member of one of the detainees told HRANA that the prison infirmary is ill-equipped and the injured prisoners receive only mild tranquilizers such as low doses of clonazepam. According to this source, many of the arrestees are between 18 and 24.

Moreover, according to reports obtained by HRANA, last Saturday, October 22, several detainees were beaten by prison guards. Also, they have shaved the prisoners’ heads punitively.