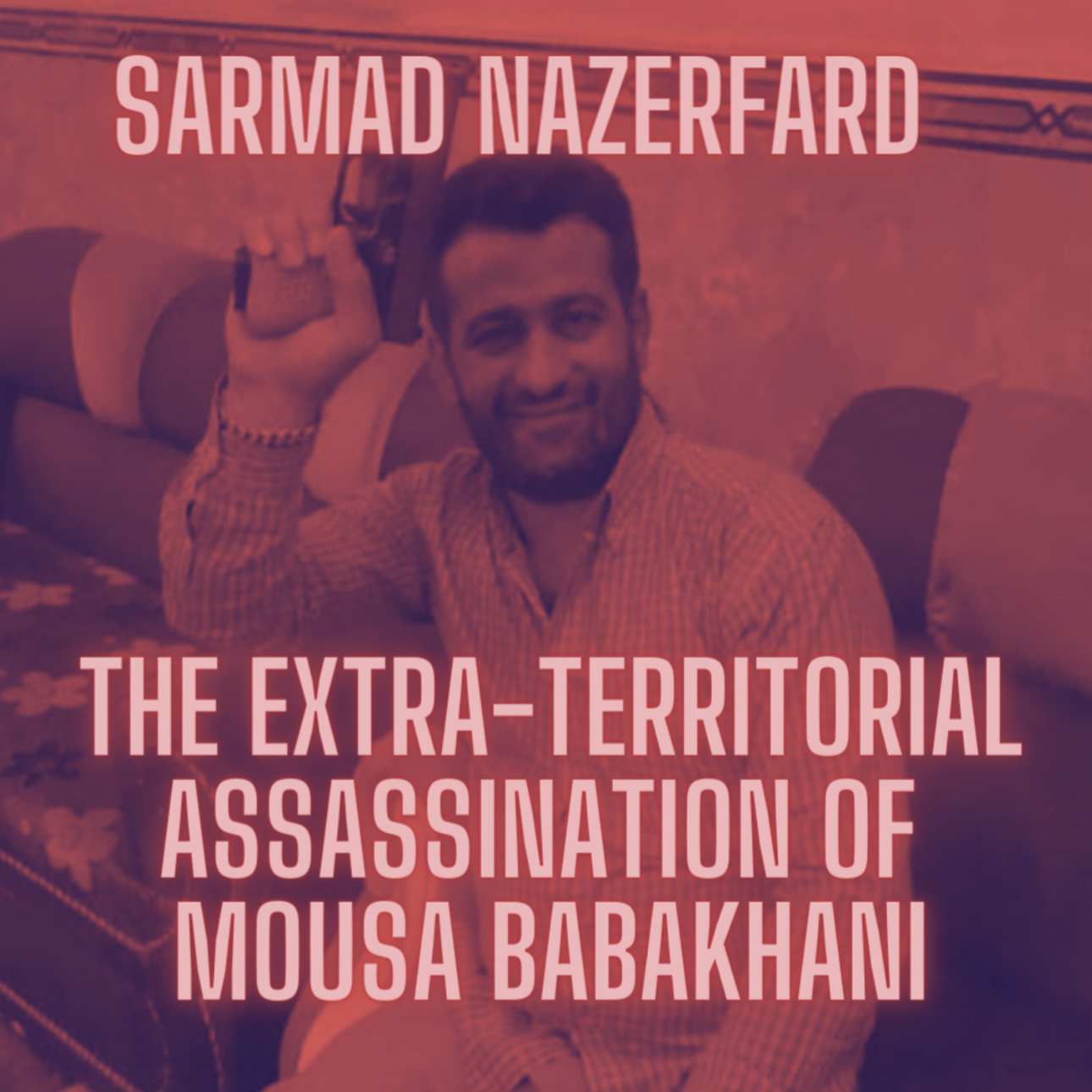 
It is believed that Nazerfard entered Iran via the Iraq-Iran border at Khanaqin. According to the Iraqi Kurdistan Regional Security Agency, in Erbil, Sarmad Nazerfard travelled to the border town of Khanaqin after leaving Babakhani.


Born in Baghdad, Nazerfard, immigrated to Iraq at least four years before fleeing to Iran. Kamal Karimi, a member of  leadership of the KDP, confirmed in an interview with the judiciary that the history of Sarmad Nazerfard’s presence in Erbil dates back at least four years. According to Karimi, “Sarmad Nazerfard, also known as Saman Abdi and Sarmad Abdi in Erbil, had been in friendly relations with Mr. Babakhani after arriving in Erbil and had met him regularly.”


There is a long history of IRGC commission murders in Iraqi-Kurdistan.


Extra-territorial targeted killing outside of war is a violation of international human rights law prohibiting the arbitrary deprivation of life. “Iran has long practiced extra-territorial assassinations against dissidents abroad. This illegal practice of state-sanctioned targeted killing must be condemned by the international community and perpetrators must be brought to justice,” said Skylar Thompson, Senior Advocacy Coordinator at HRA-SJ.