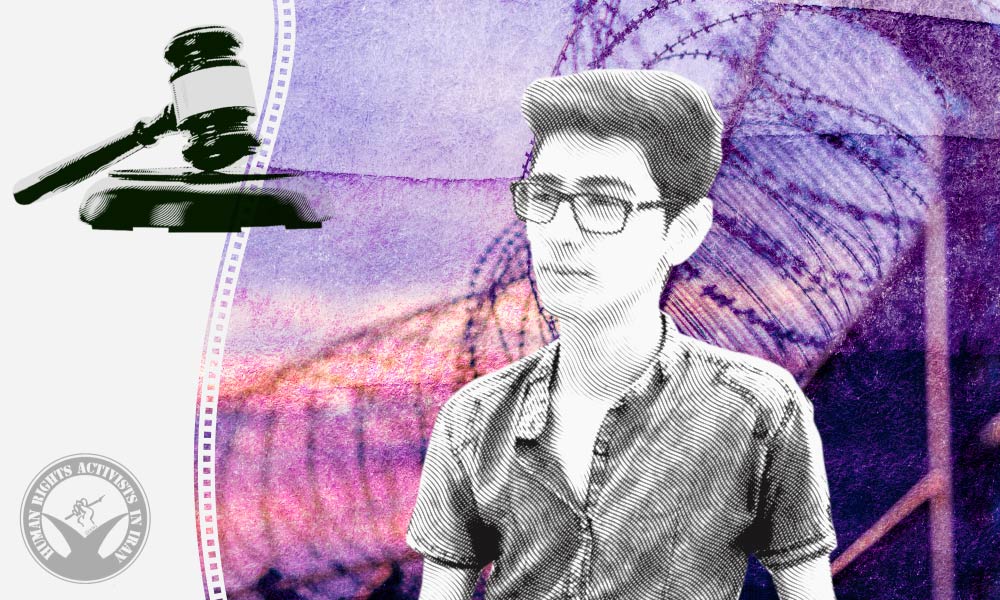 The Revolutionary Court of Shiraz sentenced Milad Eftekhari to three years in prison and additional limitations. If confirmed on appeal, based on Article 134 of the Islamic Penal Code, two years for one charge will be enforceable.

According to HRANA, the news agency of Human Rights Activists, Eftekhari, who is a resident of Larestan, was sentenced to two years in prison on the charge of “insulting the Supreme Leader of Iran” and one year on the charge of “propaganda against the regime”. He was also banned from leaving the county and on social media presence for two years.

On May 23, 2022, security forces arrested Eftekhari at his house and transferred him to Larestan Prison. During the arrest, the agents searched his house and confiscated some of his personal belongings. He was released later on a 100 million tomans bail.

On June 22, 2021, IRGC’s intelligence office summoned and interrogated Eftekhari for his criticisms of IRGC and the Supreme Leader on social media. He was later released after signing a pledge.

Eftekhari, age 26, is a resident of Larestan, Fars Province, and a graduate student in Communication Science from Tehran University.