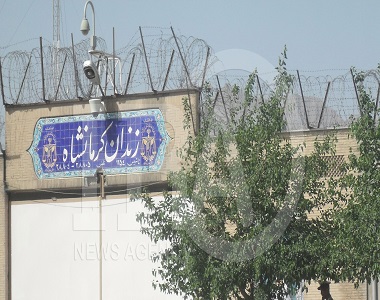 HRANA News Agency – The imprisonment of Mahdi Mohammadnejad is already finished and despite his severe kidney disease the prison authorities prevent him from being released.

According to the report of the Human Rights Activists News Agency in Iran (HRANA), this political-religious prisoner who was sentenced to three years imprisonment wihtout having access to lawyer by the branch No.28 of Tehran revolutionary court, has been transferred to Diesel Abad prison in Kermanshah from hall No.10 of Rajaie Shahr prison as his imprisonment is ended. END_OF_DOCUMENT_TOKEN_TO_BE_REPLACED