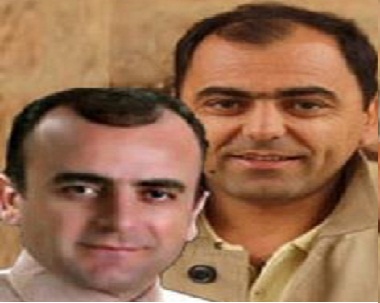 According to a report by Human Rights Activists News Agency (HRANA), the judge has told on July 14 that he won’t release them on the bail and they will be tried on August 3. According to the laws they must be released on the bail until the trial day since their interrogation process in finished. END_OF_DOCUMENT_TOKEN_TO_BE_REPLACED