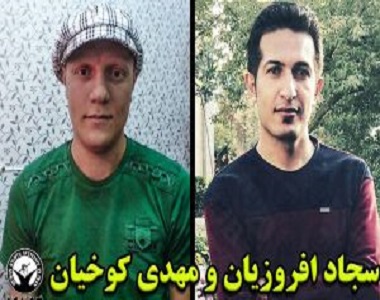 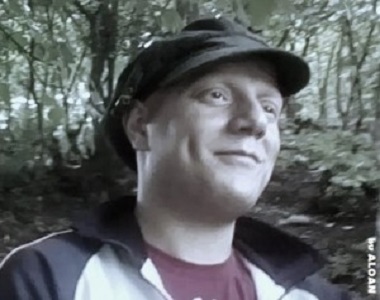 HRANA News Agency – Mehdi Kookhian, Turk (Azeri) activist and resident of Malekan, was released 4 days after being arrested on the bail of 200 million IRR.
According to the report of Human Rights Activists News Agency (HRANA), Mehi Kookhian, who had been arrested by security forces in Malekan on June 21st, was released on Thursday June 25, on the bail of 200 million IRR. END_OF_DOCUMENT_TOKEN_TO_BE_REPLACED