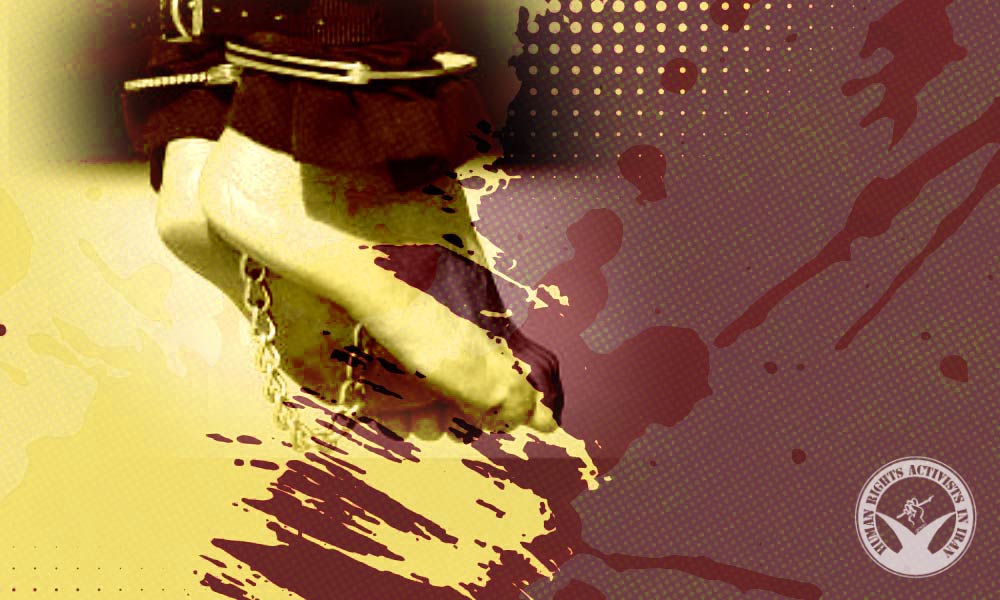 On Wednesday, June 8, 2022, two inmates who were convicted of murder were executed in Ardabil Prison. On the same day, two other inmates, one in Birjand and the other in Ilam were executed.

According to HRANA, the news agency of Human Rights Activists, on Wednesday, June 8, 2022, two inmates identified as Hojjat Asiabani and Sajjad Takroo, who were convicted of murder, was executed in Ardabil Prison.

Iran Human Rights Organization also reported the execution of an inmate identified as Sattar Arghandeh in Ilam prison, which was convicted of murder.

Lastly, Haal Vsh News reported the execution of an inmate identified as Mohammad-Reza Narroi Ghazagh, a resident of Zahedan, in Birjand Prison. In 2018, he was arrested for drug smuggling and sentenced to death. Reportedly, this prisoner was executed without informing his family and granting the last family visitation.

None of these executions has been reported by official sources and media outlets inside Iran so far.