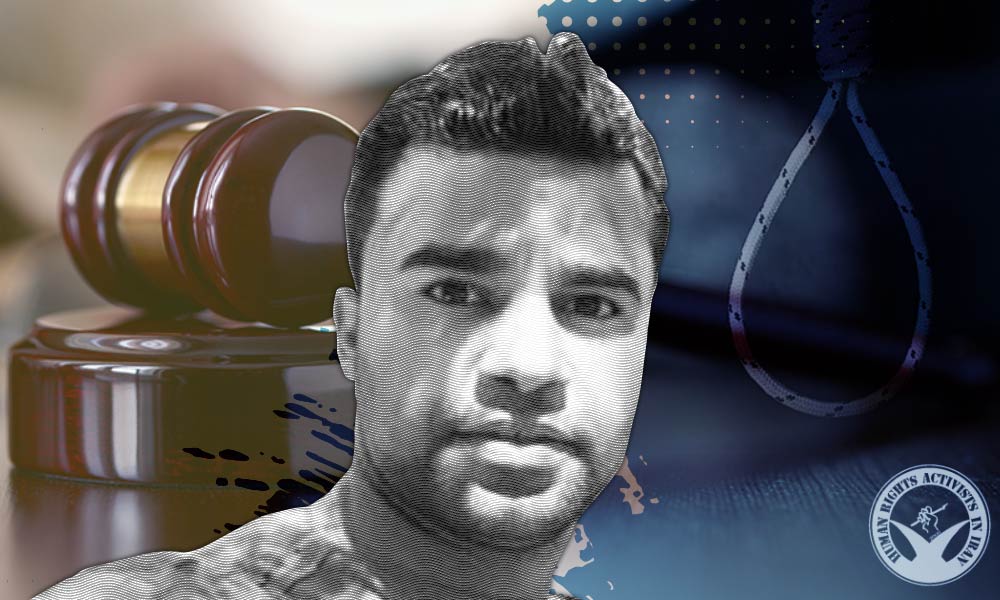 Political activist, Mohammad Javad Vafai was sentenced to death by Mashhad’s Revolutionary Court on the charge of “spreading corruption on earth”.

According to HRANA, the news agency of Human Rights Activists, Branch 4 of the Revolutionary Court of Mashhad city sentenced Mohammad Javad Vafai to death.

His lawyer Babak Paknia stated that according to the indictment letter, his client has been charged with “spreading corruption on earth through destruction of government property including the building of Suspending Organization of Iran.”

Mohammad Javad Vafai, 26 years old and a boxing coach was arrested in March of 2020 by security forces in Mashhad city.

Earlier, he was granted a high bail which he could not afford to provide, and hence has been in jail since the arrest.