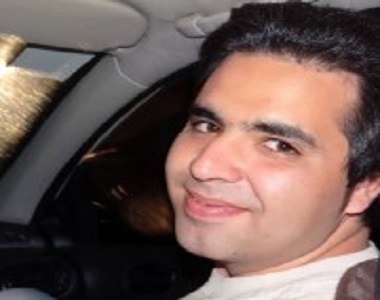 According to the report of Human Rights Activists News Agency (HRANA), Morteza Taradiun, was arrested on charge of acts against national security and espionage for conflicting governments by hacking, on September 4, 2013. After two months in solitary confinements of ward 240, and two more months in ward 209, his was charged with collusion and action against national security. END_OF_DOCUMENT_TOKEN_TO_BE_REPLACED