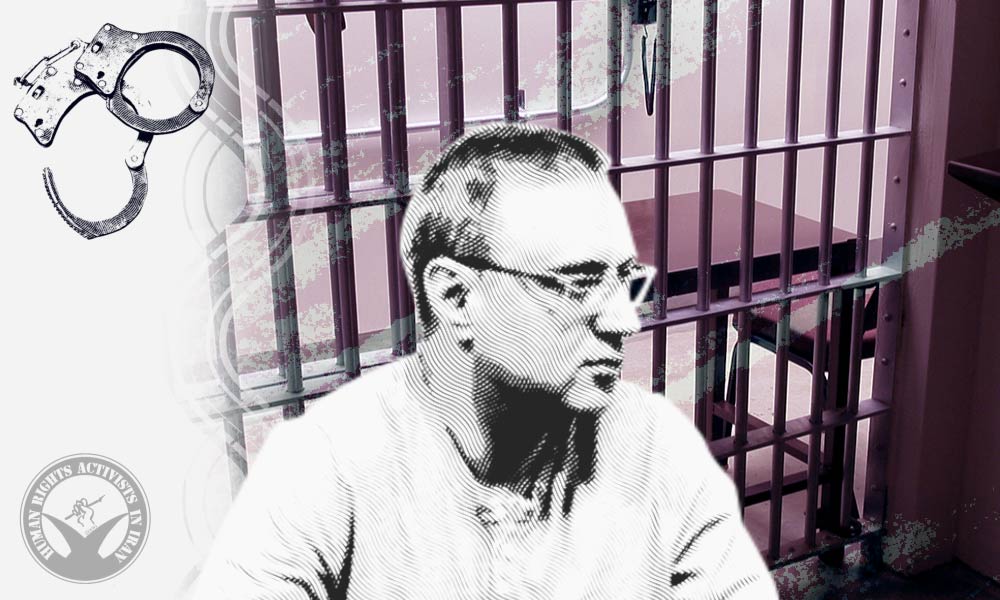 Recently, the Tehran Court of Appeals upheld the sentence against filmmaker Mostafa Al-Ahmad. Earlier,  Al-Ahmad was sentenced to six years and four months, paying a fine, being banned from leaving the country for two years, and other additional punishments.

According to HRANA, the news agency of Human Rights Activists, filmmaker Mostafa Al-Ahmad was sentenced to six years and four months in prison by the Tehran Court of Appeals.

According to his lawyer, Maryam Kian Ersi, Al-Ahmad has been sentenced to three years and eight months for “assembly and collusion against national security,” eight months for “propaganda against the regime,” and two years and 150-million fine for “spreading falsehood.”

On July 8, 2022, security forces arrested Al-Ahmad and another director Mohammad Rasoulof for issuing a statement titled “Put Your Gun Down.” Later, on August 10, 2022, he was released on bail until the end of legal proceedings.