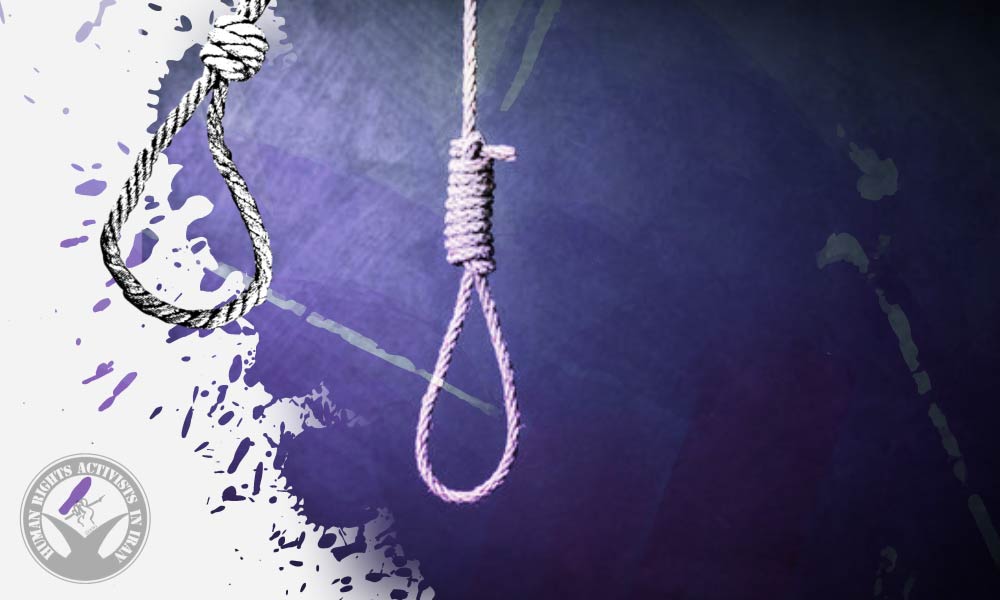 On August 14, two inmates convicted of drug-related crimes were executed in Adel-Abad Prison in Shiraz. One day later, on August 15, another inmate convicted of murder was executed in Khorramabad Central Prison.

According to an informed source, Rahmani had been sentenced to death for drug smuggling three years ago. Rasoulzadeh was arrested for carrying drugs.

Also, in Khorramabad Central Prison, an inmate identified as Misagh Yavari who was convicted of murder, was executed.