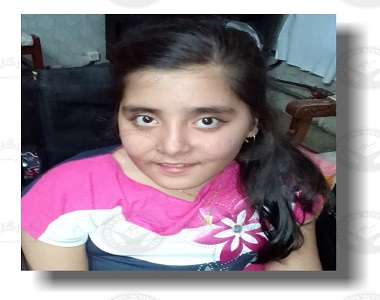 HRANA News Agency – Mahna Samandari and Narges Khatounbarqi, two Bahais from Tabriz whose burial in the city has been blocked because of their religious beliefs, have been taken to Miandoab by local officials and buried in the Bahai cemetery there, without informing the families of the deceased.

According to the report of Human Rights Activists News Agency (HRANA), the burial took place on November 13. END_OF_DOCUMENT_TOKEN_TO_BE_REPLACED 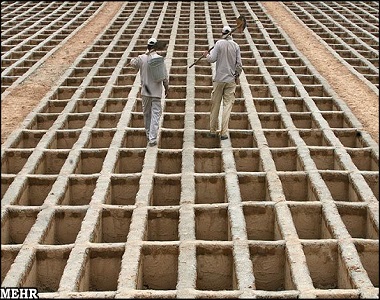 HRANA News Agency – The family of Narges Khatounbarqi, an 85-year old Bahai who died in her home on November 7, have been barred from burying her in the general cemetery in Tabriz, the ‘Valley of Mercy’ cemetery.

According to the report of Human Rights Activists News Agency (HRANA), the family took Mrs. Khatounbarqi’s body to the cemetery on the day after her death, but the officials at the cemetery balked because she was a Bahai, saying she could only be buried there in accordance with Muslim rites. END_OF_DOCUMENT_TOKEN_TO_BE_REPLACED