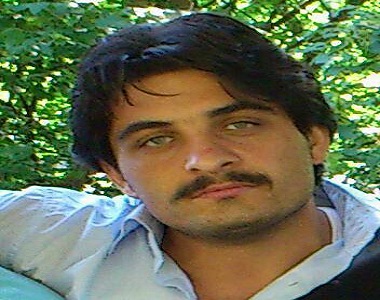 HRANA News Agency – Naser Abdulhosseinzadeh, civil activist, has been arrested and transferred to Meshginshahr prison.
According to the report of Human Rights Activists News Agency (HRANA), Naser Abdulhosseinzadeh, resident of Pars Abad city in Moghan, who was doing his military service in Tabriz, was arrested on 24th January at his service place by the police forces with a prior warrant and was handed over to the judicial authorities in Pars Abad city.
He was held in Pars Abad for one day in detention and then was transferred to the prison in Meshgin shahr on Sunday 25th January.
Naser Abdulhosseinzadeh, civil activist, had been arrested along with Saeed Hosseini on 21st February 2014 in the International Day of Mother Language on charges of activities to keep the values of the native language, and after one month was released on bail.
These two civil activists were arrested on charges of propaganda against the regime and were sentenced to 6 months imprisonment in absentia in December 2014.