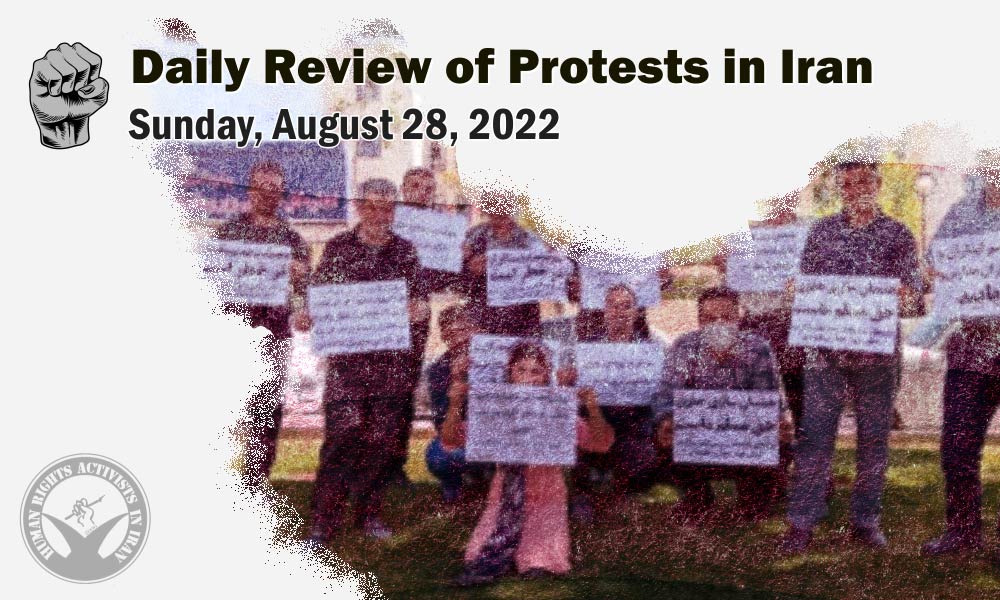 A number of workers and personnel of Kuhdasht Municipality, Lorestan Province, gathered before the Governor’s office to ask for their demands.

In Urmia, a number of chauffeurs protested against three-month unpaid wages and other issues before the city hall. 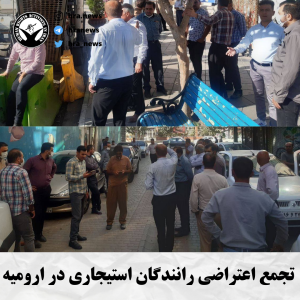 A group of school service workers gathered before the Ministry of Education in Khuzestan and Chaharmahal and Bakhtiari Provinces to ask for equal wages. 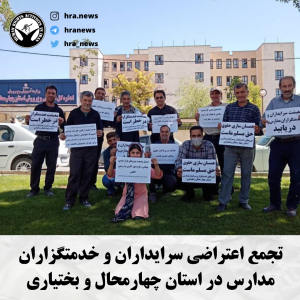 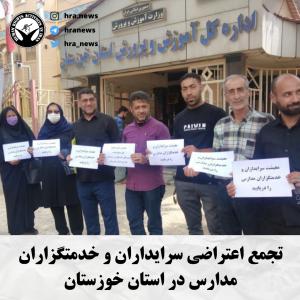 A number of the applicants for the nationwide university entrance exam protested in Tehran against a recent enactment of the Supreme Council of the Cultural Revolution. 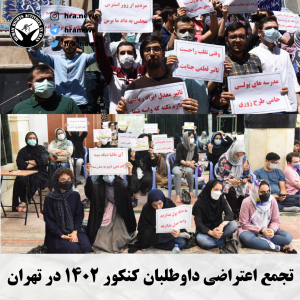 A group of personnel of the petrochemical company Bonyan Tose Rastin assembled and protested at their workplace in Bandar Imam Khomeini.

A group of truck drivers held a protest at Border terminal Nordooz located in East Azerbaijan Province. These drivers have been waiting for passage permits for five days at the border crossing with Armenia.