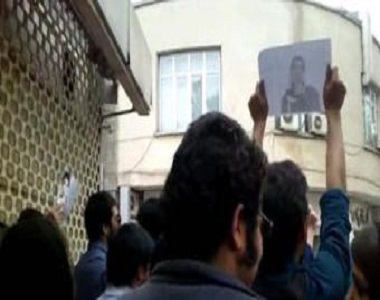 HRANA News Agency – Intelligence and security forces rushed into the house of families of political prisoners who were beaten on black Thursday, and threatened them and arrested some of them, on Friday, April 26th.
According to the report of Human Rights Activists News Agency (HRANA), the intelligence and security forces visited some families of prisoners who were affected on black Thursday and asked them for not having gathering in front of general persecutor’s office while threatening them. END_OF_DOCUMENT_TOKEN_TO_BE_REPLACED