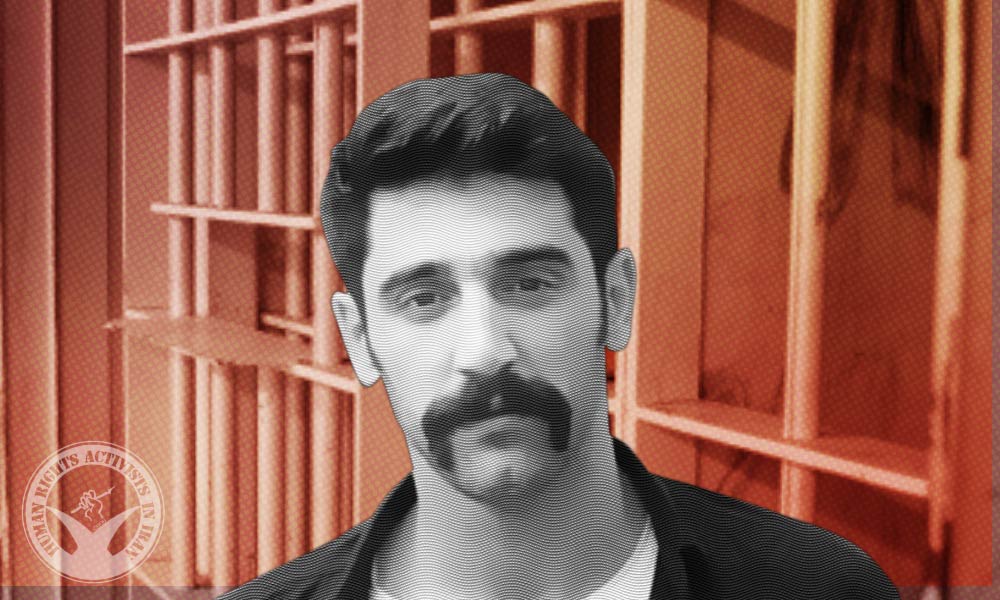 On Saturday, June 11, 2022, workers’ rights activist and former political prisoner Sajad Shokri was arrested by security forces at his house in Karaj City.

On prior occasions, Shokri faced other arrests and convictions. On August 6, 2020, Shokri was arrested in Tehran and jailed in Evin Prison. Subsequently, Branch 26 of the Revolutionary Court of Tehran sentenced him to four years in prison on the charges of “assembly and collusion to act against national security” and “spreading lies to disturb public opinions and propaganda against the regime”. On December 15, 2021, he was released on probation.