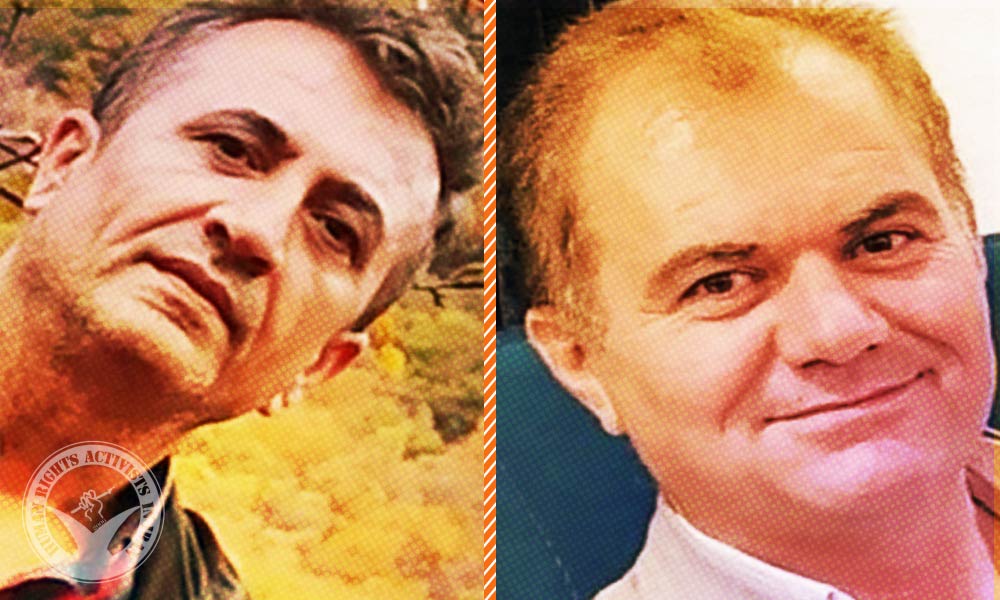 On Saturday, June 4, 2022, two detained teacher union activists, Shaaban Mohammadi and Masoud Nikkhah were transferred from a detention center in Sanandaj to Evin Prison in Tehran. These inmates had been arrested on May 1, 2022, with another teacher Eskandar Lotfi. Shaaban Mohammadi was released on that day but arrested again later on May 11, 2022.

According to HRANA, the news agency of Human Rights Activists, on Saturday evening, June 4, 2022, in a phone call, two detained teacher union activists, Shaaban Mohammadi and Masoud Nikkhah informed their families about their relocation from Sanandaj to Evin Prison in Tehran.

According to an informed source, during the call, security agents interrupted and cut the phone connection so that the Ward in which they are held is not revealed, as it may reveal the institution responsible.

On Sunday, May 1, 2022, security forces arrested Masoud Nikkhah and Eskandar Lotfi in Sanandaj. They went on hunger strike right after the arrest. On May 11, 2022, Masoud Nikkhah was released on bond but one day after he was arrested again.

Three weeks ago, in a report, a state-controlled TV channel tried to connect the recent detention of two French citizens, Cécile Kohler and her husband, to nationwide teachers’ protests and these teachers’ activists. In response, in a statement, the Iranian Teachers’ Trade Association condemned these attempts to make such connections and allegations. 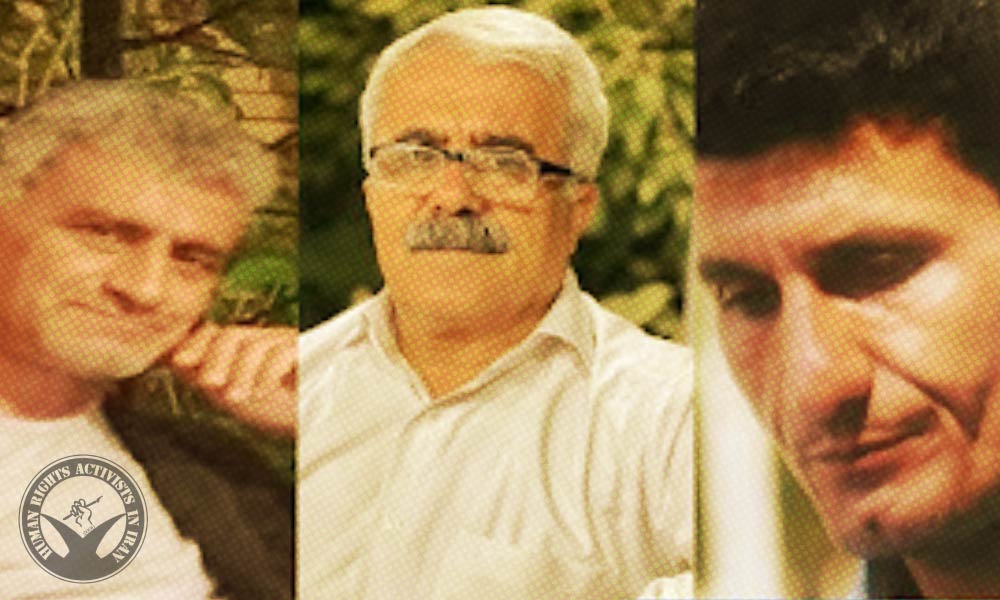