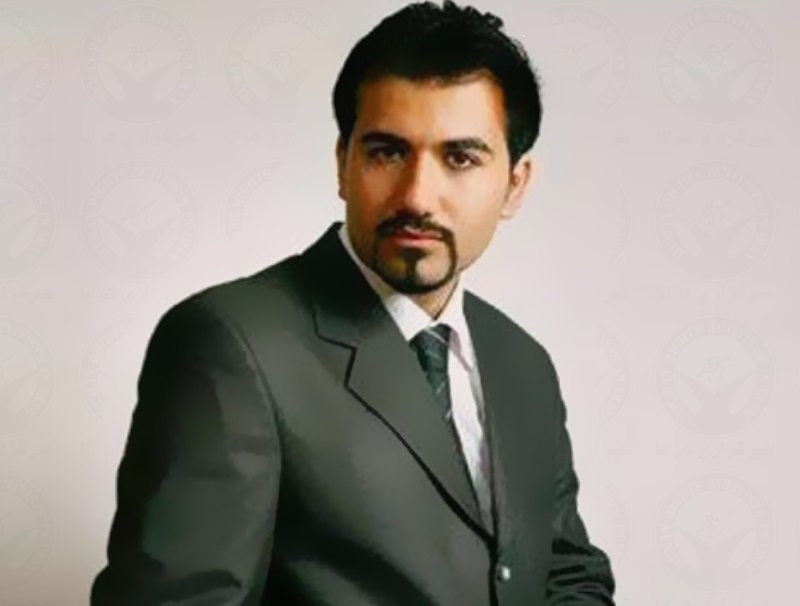 On May 31, Soheil Arabi, a prisoner of conscience in Rajai Shahr Prison in Karaj, was taken to a virtual arraignment hearing on new charges.

According to HRANA, the news agency of Human Rights Activists, Branch 3 of the Evin Prosecutor’s Office held the hearing and charged Arabi with “propaganda activities against the regime and disturbing the public opinion”.

Mr. Arabi was accused of creating reports on the poor condition of the Greater Tehran Penitentiary, criticizing the conduct of prison authorities, especially the prison’s assistant prosecutor, going on a hunger strike to support political prisoners deprived of  medical treatment, and writing statements in support of the nationwide protests of November 2019.

Arabi was punitively transferred from the Greater Tehran Prison to Rajai Shahr Prison in Karaj last September. He was then summoned and acquitted by Branch 8 of the Shahr-e-Shahri Prosecutor’s Office for another lawsuit in December.

Soheil Arabi has been imprisoned since November 2013 and has been deprived of leaves of absence throughout his entire imprisonment.