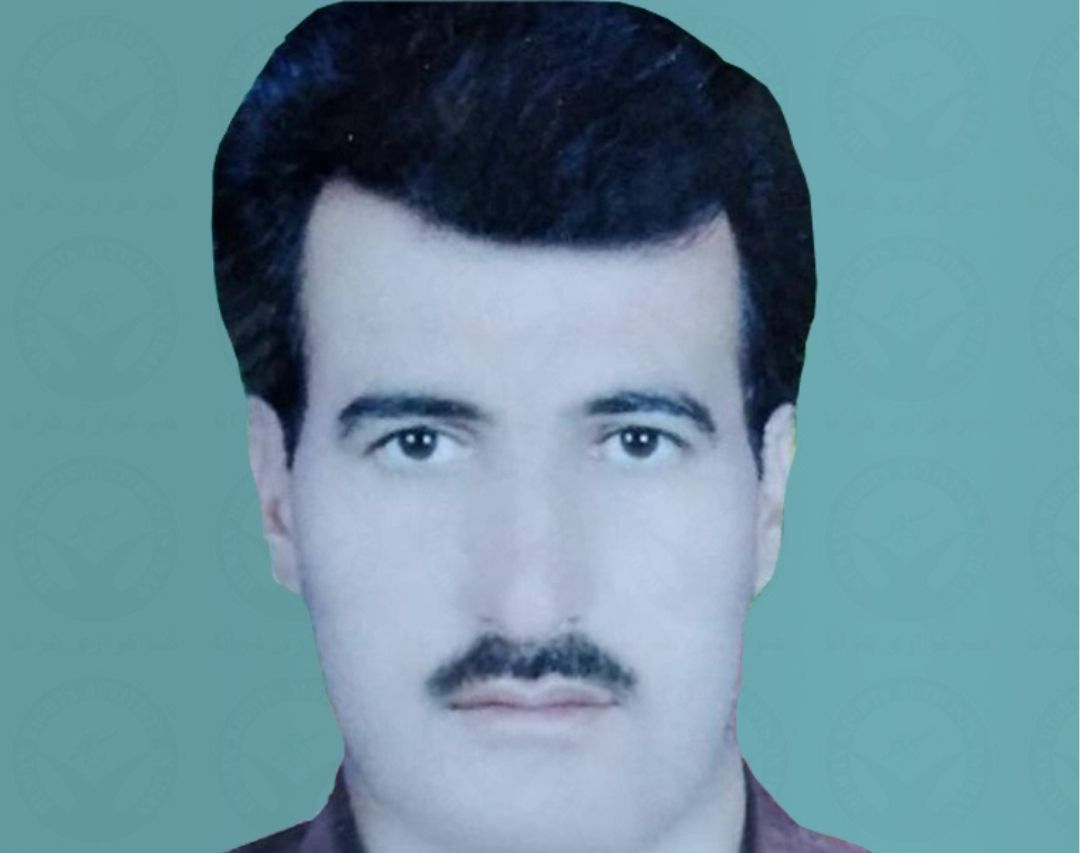 Ali Mardan Boland Gerami, a citizen of Yasuj, is on the verge of execution despite a clear lack of sufficient evidence.

According to HRANA, the news agency of Human Rights Activists, Gerami’s sentence is based only on “Qassameh”.  Qassameh is an accepted form of proof of guilt within Iran’s legal system based solely on relatives’ oaths.

Mr. Gerami was sentenced to death for murdering his wife while the court did not find adequate evidence, it made the ruling based on the swearing of the family of the wife.

After filing the appeal request, the case was referred to a court of equal rank where the death sentence was confirmed. The Supreme Court also upheld the sentence. Mr. Gerami’s case has been transferred to the Judgment Enforcement Unit and now he is on the verge of execution.

“Six days ago, the death sentence was supposed to carry out, but the family was able to get more time,” an informed source said. “This opportunity will end tomorrow and he may be executed at any moment.”

Swearing (Qasameh) is one way, within the Islamic jurisprudence and criminal law in Iran, to prove crimes related to murder and physical injuries when there is no enough evidence against the suspect. In case of premeditated murder, the relatives of a plaintiff must bring 50 relatives to the court to swear an oath that the defendant is guilty. The number is 25 for unpremeditated murder.

Babak Paknia, the lawyer of political prisoner Hossein Kheiri, announced the issuance of the death sentence to his client on charges of Moharebeh by destroying property with the intention to oppose the regime.

Moharebeh, loosely translated as “waging war against God”, is a pillar of Sharia Law that is typically applied to those suspected of connection to any acts against the state.

According to HRANA, the news agency of Human Rights Activists, quoting the Emtedad news, Paknia has stated, “Our strong evidence shows that the charge of moharebeh does not fit the actions taken by my client.”

He explained that an indictment was issued by the Evin Security Court against eight people, of whom four were accused of moharebeh and the rest were prosecuted on charges of collusion against national security and the like.

“We defended and the court accepted that out of the four, three could not be punished under the guise of moharebeh, but the actions of Hossein Kheiri were recognized as moharebeh and a death sentence was issued for him,” Paknia said. “We will submit our bill of appeal in two weeks to be reconsidered in the Supreme Court.” 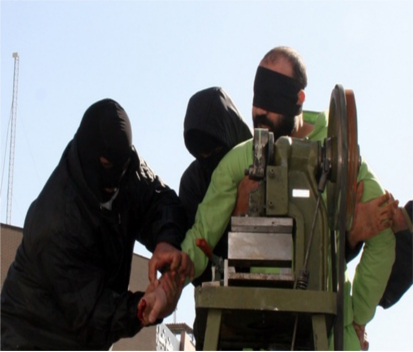 HRANA News Agency – Ali Alqasi, the attorney general of Shiraz, has announced that six amputation verdicts have been issued in this city and will be carried out soon.