Christian Converts Amin Khaki, Milad Goodarzi, and Alireza Nourmohammadi were summoned to appear today, November 10, at the Executive Unit of the Court of Karaj to endure their sentences.

According to HRANA, the news agency of Human Rights Activists, Branch 12 of the Court of Appeals of Alborz Province had previously sentenced each of these citizens to three years in prison.

In their first trial, which took place on June 26 of this year, they were each sentenced to 5 years imprisonment and paying a fine of 40 million tomans by Branch 4 of the Revolutionary Court of Karaj on charges of “propaganda and catechizing deviant against the holy Sharia of Islam”.  Following the verdict, they were released each on bail of 250 million Tomans. On August 22, the verdict was reduced to three years each on appeal.

Despite the fact that Christians are recognized as a religious minority under Islamic law, nevertheless, the security services pursue the issue of Muslims converting to Christianity with particular sensitivity and deal harshly with the converts of the Christian faith. 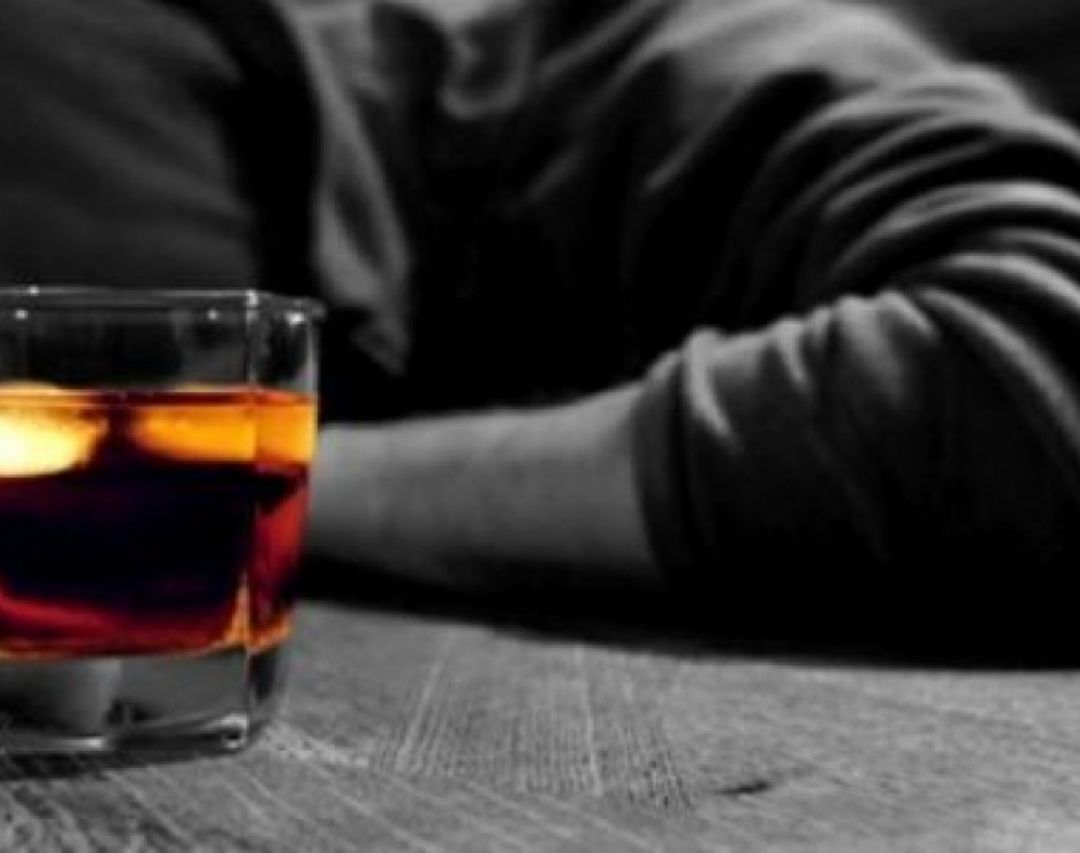 A man was recently sentenced to death in Tehran under the “Qisas” (loosely translated as eye-for-an-eye) principle of Shariah Law.

According HRANA, the news agency of Human Rights Activists, quoting the Javaonline News, a defendant was sentenced to death on a charge of murder by the criminal court in Tehran province.

The victim’s wife, who orchestrated the killing, was also sentenced to a prison time of 15 years.

In two isolated incidents, three citizens were sentenced to death in Tehran, all on charges of murder.

According to the HRANA, the news agency of Human Rights Activists, quoting Rokna news,  death sentences were upheld by the Supreme Court for two defendants who were sentenced under the Qisas (loosely translated as eye-for-an-eye) principle of Shariah Law.

The sentence was issued after 37-year-old Meysam, a shopkeeper, was stabbed to death in Varamin in Tehran.

In a separate incident, according to the Javanonline News, a defendant was sentenced to death for murder under the Qisas principle by the criminal court in Tehran province.

The victim’s wife and two murder suspects, all suspected of orchestrating the killing, were also sentenced to prison time.