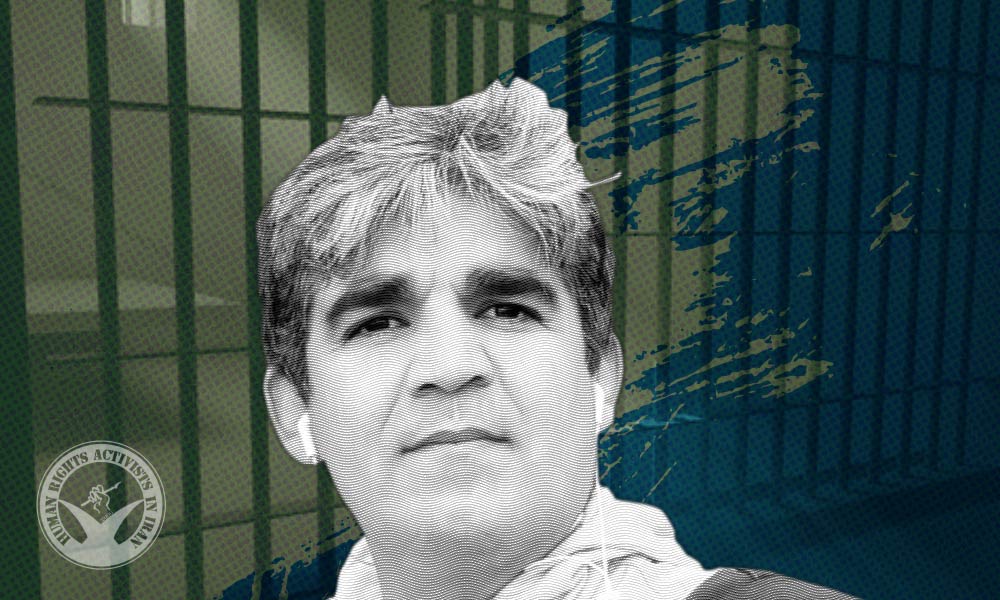 According to HRANA, the news agency of Human Rights Activists, Sorena Chatri is still in detention and uncertainties regarding his condition in prison and legal proceedings.

Late January, he was arrested by IRGC’s intelligence agents and transferred to one of the detention centers at disposal of IRGC and after a week to Behbahan Prison.

He is a sports coach and resident of Tashan City located in Behbahan County.