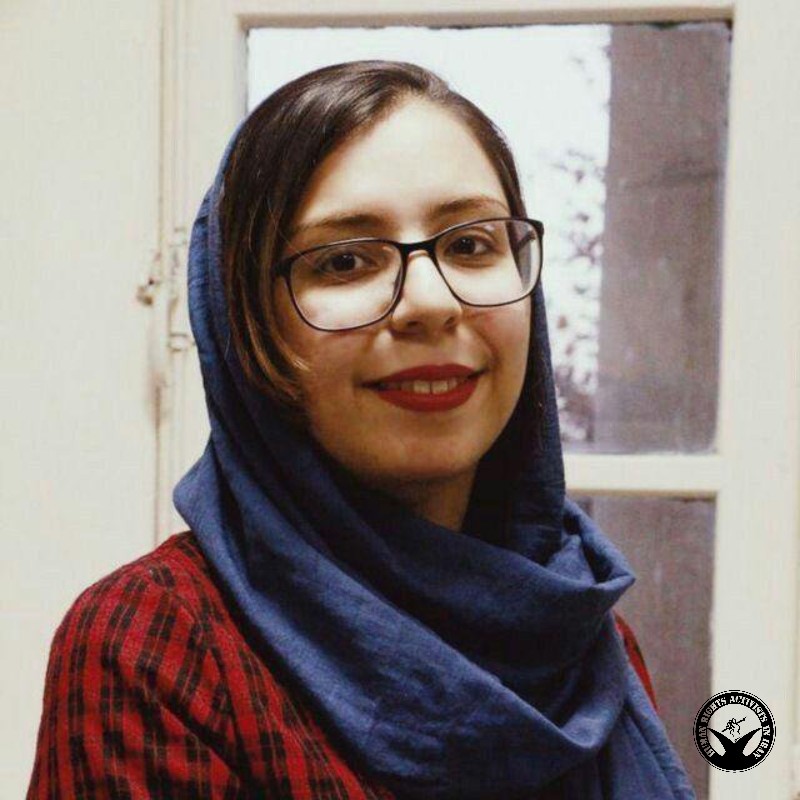 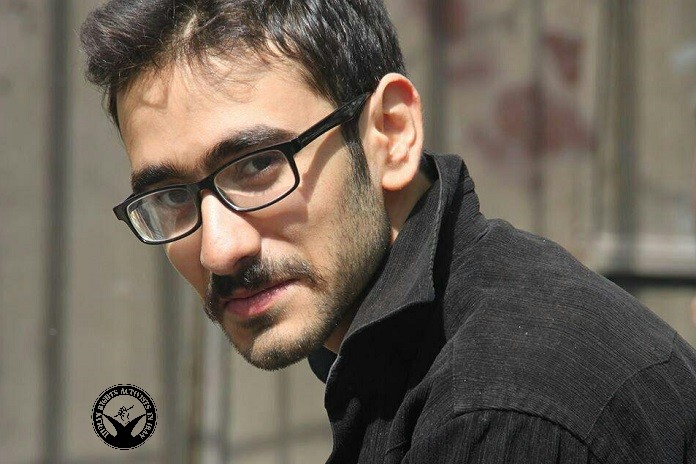 The following is an overview of human rights violations in Iran on February 5th, 2019 based on the information compiled and verified by Human Rights Activists News Agency (HRANA).

(1) At least eight protests were organized on February 5, 2019 in Iran. The municipality workers of Abezhdan city in Khuzestan province and Towhid city in Ilam province, the shareholders of Caspian financial institution in Kermanshah and Ilam, the workers and employees of Ayson Project in Tabriz, the investors of Sekeh Samen website, the members of the Cooperative Housing Company of the workers of Tehran and Suburbs Bus Company, and taxi drivers in Khorramabad have held separate protests to request their demands.

(2) A Baha’i citizen, Roya Hasanzadeh, was arrested at her home in Manjil and transferred to Lakan prison in Rasht. She was released on bail on February 4, 2019. Baha’i is Iran’s largest non-Muslim minority and are systematically persecuted by the government.

(3) During the last nine months, 98 child marriages have been registered in Ilam province according to the head of Welfare Organization of this province, Zahra Hemmati.

(4) Tohid Ghoreishi, Sunni prisoner of Rajaee Shahr prison, refused to attend the court session protesting the insufficient period between him being informed and the session date and also not having access to a lawyer.

(5) A student, Aynaz Hatamian, was transferred to the hospital after being beaten by her teacher in Meshginshahr. Her skull is cracked and her eye and forehead are swollen.

(6) Mohammad Hossein Khalil Ardakani, a Karaj councilman, was released on bail. He was arrested on Monday on the charge of “propaganda against the state” and “insulting the Supreme Leader”.

(9) Jamal Kermani (Mohammad Mobin Mohabbatian), a resident of Mahshad, is serving his one-year prison term in Vakilabad prison. He was arrested during the mass uprisings of January 2018.

(10) The death sentence of Mohiadin Ebrahimi, a political prisoner of Urmia prison, has been canceled and his lawyer has been informed. He had been sentenced to death on the charge of “cooperation with a Kurdish opposition group”.

(11) A man wearing a white shroud (as a symbol of readiness of martyrdom) was arrested while chanting and writing anti-governmental slogans on the wall of Turkish Embassy in Tehran. The target of his slogans were the Supreme leader and other authorities.

(12) Four construction workers were injured in Dezful because of negligence in the oversight of safety conditions in the workplace. 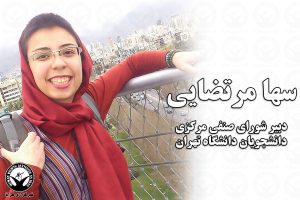