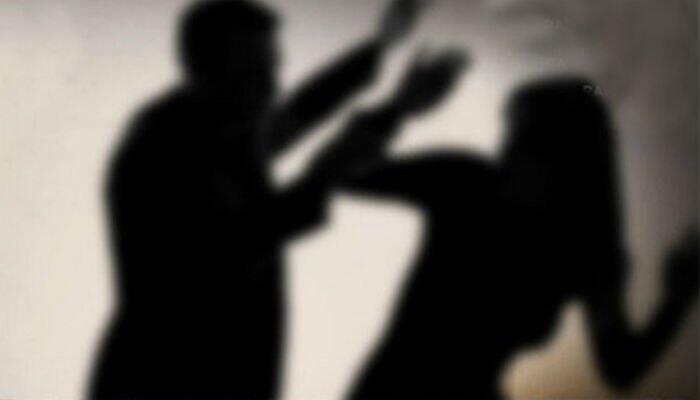 Mahmoud Aligoo, the head of the department of social harms of the State Welfare Organization reported an increase in the number of domestic violence and child abuse by assessing the number of calls made to the national director of Iran’s social emergency hotline. On April 1, 2020, Behzad Vahidnia, the head of counseling and psychology of the State Welfare Organization of Iran reported that the number of calls related to family conflicts during the quarantine times after coronavirus outbreak has been tripled.

Increasing awareness of families regarding how to treat women and girls especially in small cities and rural areas, teaching life skills from childhood, before marriage, after marriage, and before a child is born, researching on the methods to prevent domestic violence, and finally, revising the laws according to the current situations are some of the solutions to overcome violence against women.

Mr. Aligoo also pointed out that the increase in the number of child abuse and domestic violence during this time is because the Iranian middle-class families have been quarantining more seriously which resulted in heightened risk for domestic violence. Vahidinia added that approximately 60% of calls were related to family conflicts. Moreover, unemployment and financial hardship caused by coronavirus outbreak are important factors to the increased domestic violence. “if there are conflicts and mental conflicts, it is because of the poor economic situation in the society. People have to stay home because of the quarantine and thus, they are affected by the financial hardships, they are more in face-to-face contact with each other, there is a higher chance of quarrels, negligence, and emotional destructions and therefore, these factors will contribute in increasing domestic violence. Specifically, domestic violence against the elderly is a very important category of domestic violence” says Vahidinia.

Increase in violence against children

According to Shahrvand News Agency’s report quoting some of the children’s rights activists, there has been an increase in physical and verbal conflicts with children staying at home. Yasaman Dadvar who is responsible for the Sedaye Yar, the first hotline that offers counsel to children and teenagers, says that “quarantine has caused trouble for the families who were not ready for it. Small income and not having enough savings or the opportunity to work remotely has caused tensions in the families. To overcome such tensions, parents and children would need a set of skills but most of the families lack such skills. And this can lead to increased violence against children.”

In February 2019, Habibollah Masoudi Farbod, deputy of social affairs of the State’s Welfare Organization announced that during the year before, there were a million calls made to the national director of Iran’s social emergency hotline from which about 11 thousand calls were related to child abuse and about 10 thousand were related to violence against women.