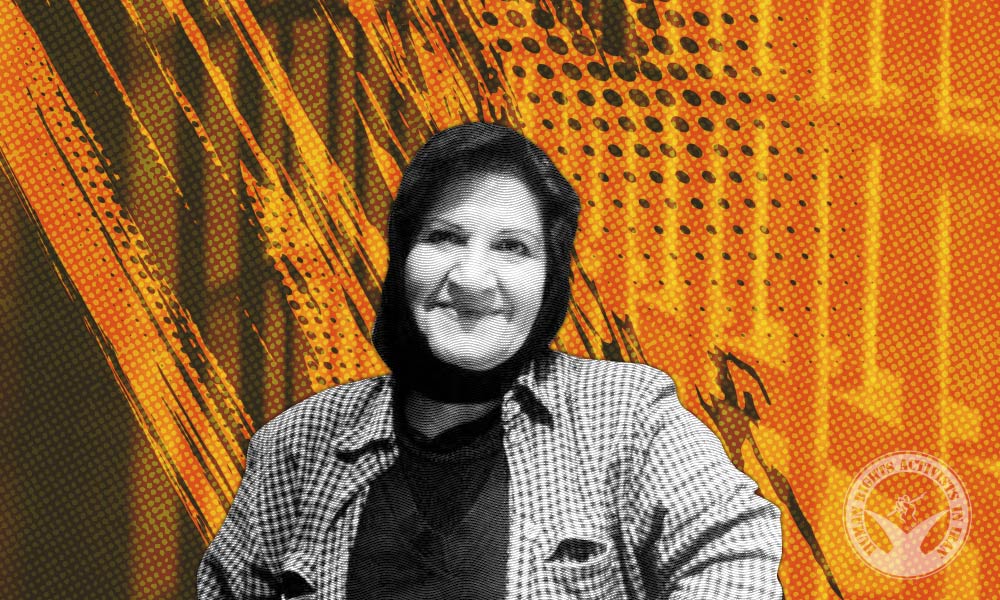 According to HRANA, the news agency of Human Rights Activists, quoting the Independent Iranian Workers Union, Doost was arrested at her home at 9 AM. The Branch 2 of Fuman Courthouse, on behalf of Evin Moghaddas Courthouse, issued the arrest warrant. Reportedly, she has been accused of “propaganda against the regime”.

Doost, 69 years old, is a workers’ rights activist and has faced other arrested and convictions. 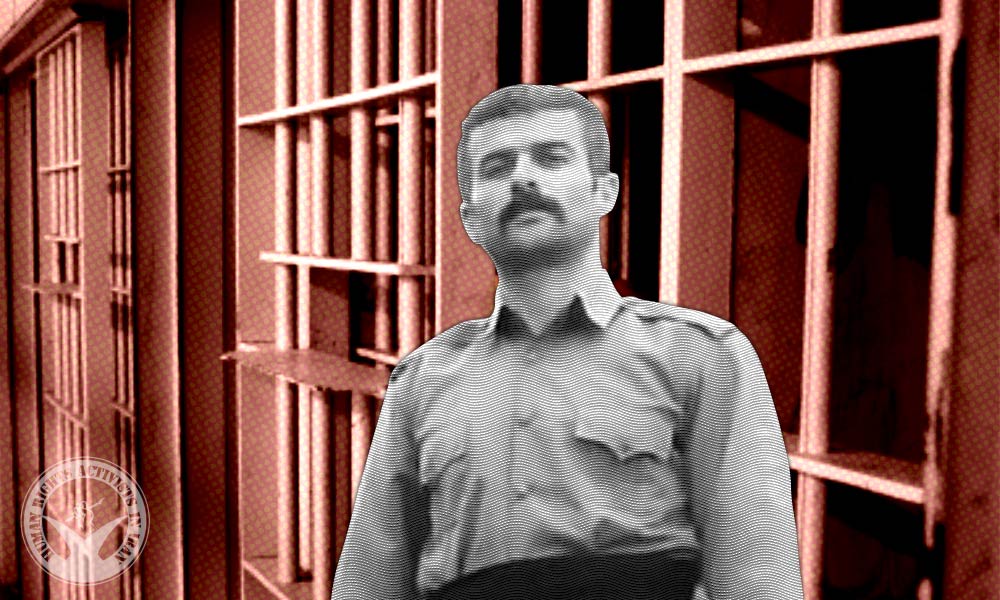 On January 29, workers’ rights activist, Khabat Shakiba, a resident of Sanandaj, was arrested by the Ministry of Intelligence and transferred to an unidentified location.

According to HRANA, the news agency of Human Rights Activists, on Saturday, January 9, intelligence agents arrested Shakiba in Sanandaj and transferred him to an unidentified location.

According to an informed source, “1 pm on Saturday, security forces arrested Mr. Shakiba while he was going to a cemetery to a relative’s burial place.”

Shakiba’s family’s inquiry to whereabouts has not answered by judicial authorities. The reason for his arrest is still unknown at the time of writing.

Shakiba faced other arrests and convictions due to his civil activities. 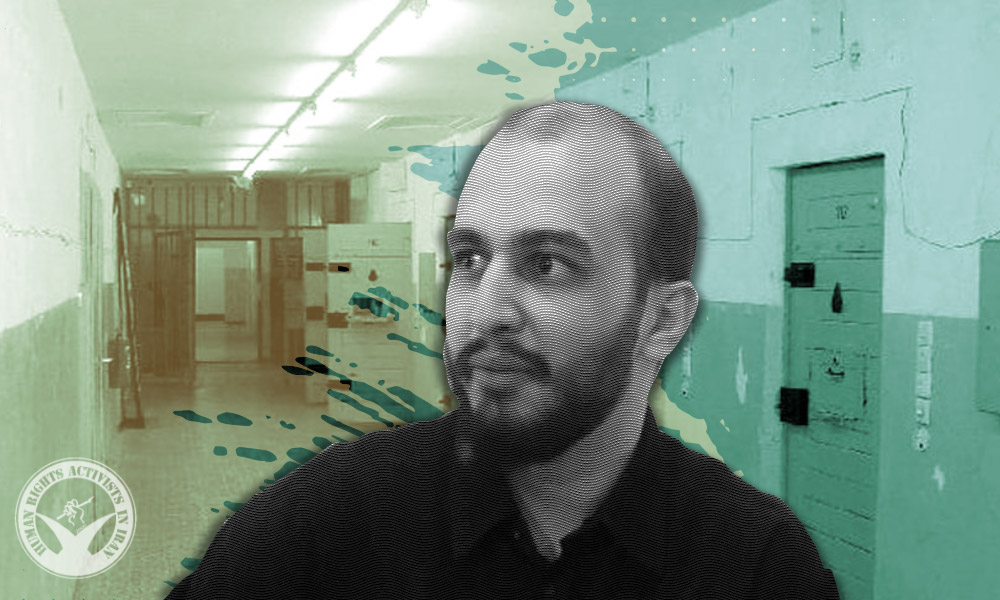 Late on December 1, worker’s rights activist Sattar Rezai was arrested by security forces and transferred to an unidentified location.

According to HRANA, the news agency of Human Rights Activists, quoting the Independent Iranian Workers Union (IIWU), security forces arrested Rezai at his father’s house in Isfahan.  About 10 to 12 undercover agents were involved in the nighttime raid.

The reason for his arrest and his current whereabouts are unknown at the time of writing. 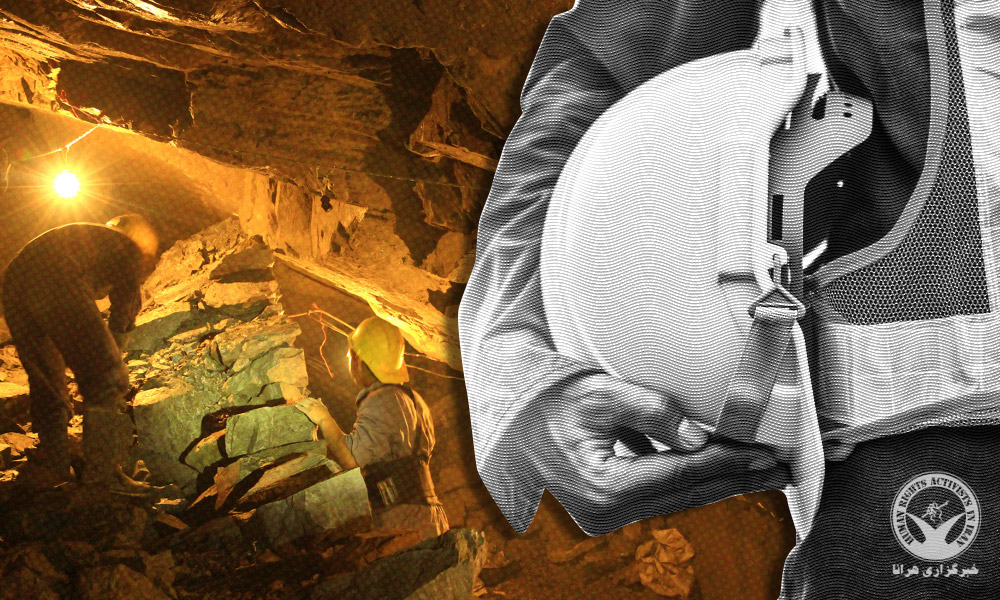 Earlier this Monday, November 22, at least 100 workers were laid off in the mining sector of the Aq-Dareh Gold mine complex in Takab County in West Azerbaijan Province.

According to HRANA, the news agency of Human Rights Activists, quoting ILNA, many of these laid-off workers have over 15 years of experience. The employer has reportedly stated that the mass layoffs were necessary due to the reduced available work during winter months, but several workers claim that the weather is not yet cold enough to hinder their work.

Apart from these laid-off workers, 150 to 170  seasonal workers who have a temporary contract by late December have not received confirmation that they will get back to work in spring of next year.

Each year, as the workers in this report said, about 60% of workers get laid off and the remaining 200-220 are those who work in guarding, maintenance, equipping of machines and office work. Approaching winter each year, they face uncertainty over whether they will be among the laid off. 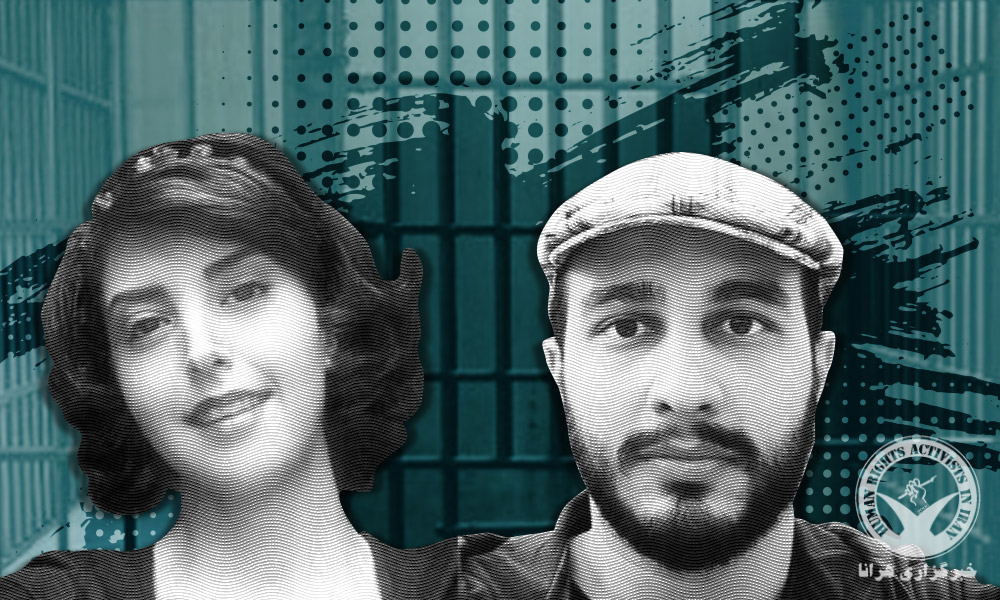 A statistical report published by the Research Center of the Islamic Consultative Assembly shows that 60% of the country’s workers are uninsured.

According to HRANA, the news agency of Human Rights Activists, quoting Keyhan, this means that the employed person is not only deprived of insurance benefits but the years he or she worked will not be counted as part of his or her working records.

As a result, the worker will be deprived of both unemployment insurance and retirement benefits when they need them.

Mentioning that the insurance status of workers is not acceptable at all, Fathollah Bayat, chairman of the Union of Contract Workers, said, “The government can identify uninsured workers in various ways, including self-declaration.”

“The government must provide a registration system for uninsured workers to identify these people and must think of a plan to insure them,” Bayat added. “If a worker is not insured, s/he has no future, and in case of work accidents, disability, or retirement s/he will have no income.” 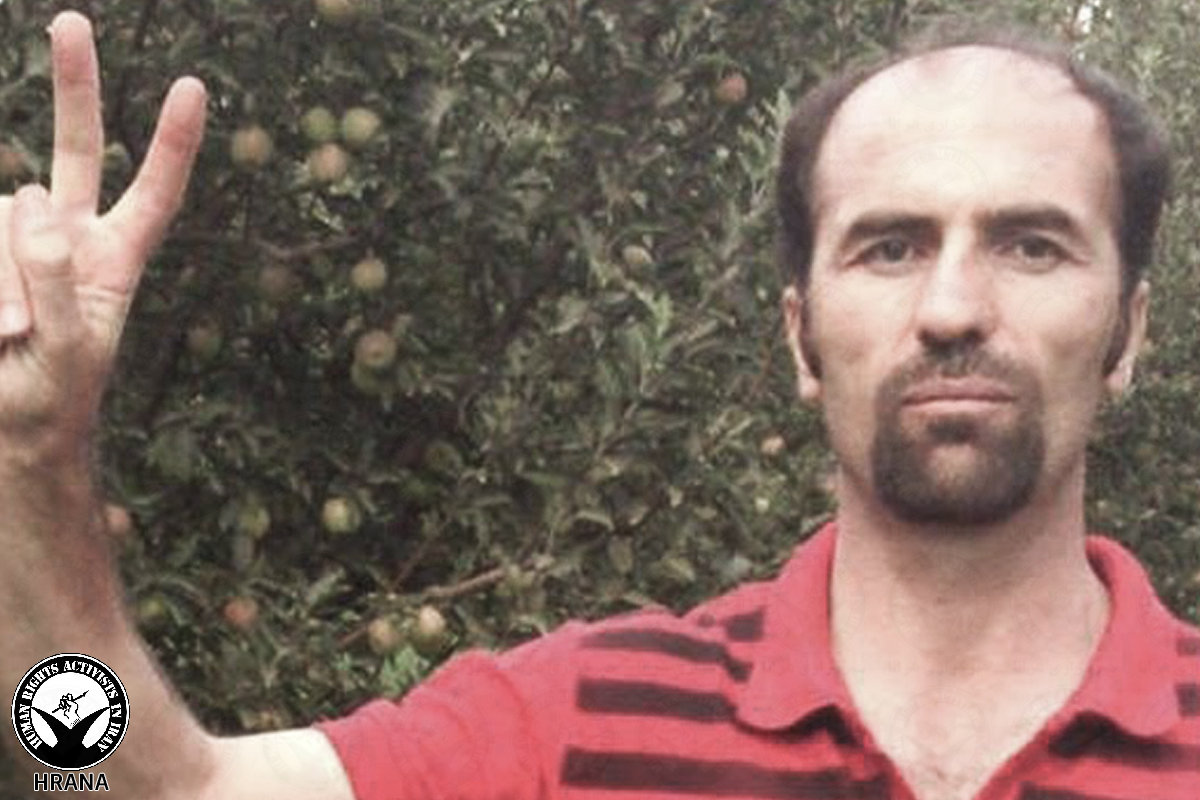 Human Rights Activists News Agency (HRANA) – As far as his family knows, labor activist Behnam Ebrahimzadeh could be seriously suffering, or worse: seventeen days after his arrest near Kermanshah in western Iran, authorities have yet to release word of his wellbeing or whereabouts.

“Mr Ebrahimzadeh has had no contact with his family for 17 days, and his family is unaware of his fate, which makes them very anxious,” a source close to the family revealed to HRANA.

Ebrahimzadeh was arrested on Friday, August 17, 2018, and transferred to a Revolutionary Guard Intelligence Detention Center in Kermanshah the same day.

Ebrahimzadeh, who was born in 1977 in Oshnavieh (West Azerbaijan province), has been detained several times since 2008 in cases related to his labor activism. His imprisonments have previously gained international attention.

On Friday, August 31, 2018, President of the Canadian Union of Postal Workers Mike Palecek issued a statement addressed to Iranian authorities, condemning Ebrahimzadeh’s most recent arrest and demanding his immediate release.

In a previous report, a source close to Ebrahimzadeh told HRANA: “He was arrested by security forces around Kermanshah while en route to assist survivors of the Kermanshah earthquake, and taken to an unknown location on Friday, August 17, 2018. After three days of persistent inquiry, his family learned of his detention, but no information about the reason for his arrest is available.”

In May 2017, HRANA announced Ebrahimzadeh’s release from Rajai Shahr Prison after serving seven years in prison.