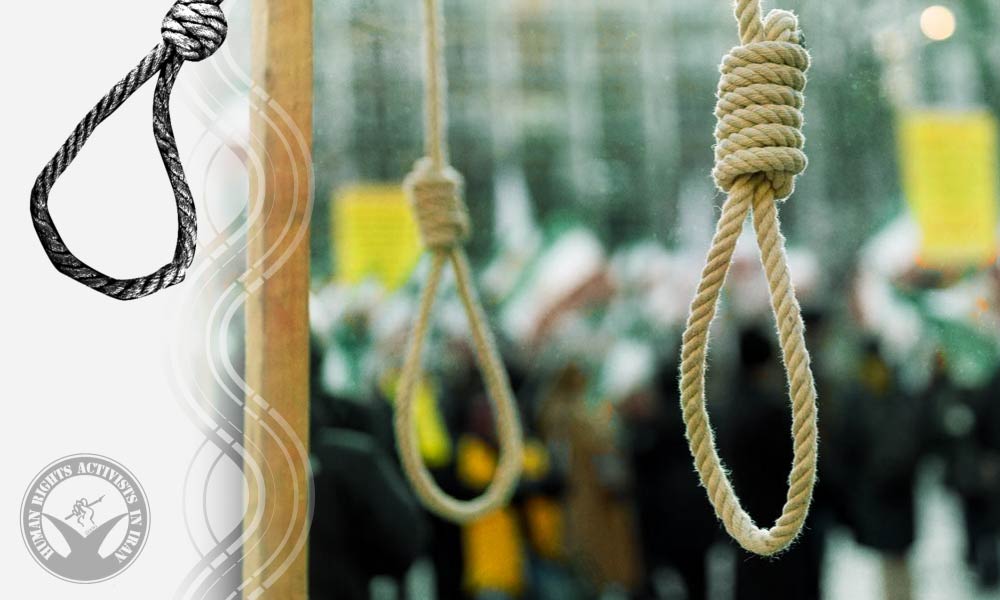 According to HRANA, the news agency of Human Rights Activists, quoting Kurdpa, on January 18, 2023, Ghodrat Zibarm, age 30, was executed in Ilam Prison.

Zibarm was arrested and convicted of murder three years ago.
Iran Human Rights Organization also reported the execution of an inmate identified as Omid Karimi in Dastgerd Prison, Isfahan, on the same day.
Karimi, reportedly, was sentenced to death for murder four years ago.

In 2022, the Department of Statistics and Publication of Human Rights Activists in Iran registered 457 reports related to the death penalty. This included 92 death sentences, including the conviction of 6 people to public execution and 565 execution sentences were carried out, 2 of which have been carried out in public. Based on the announced identifications of some of the executed individuals, 501 were male and 11 were female. In addition, 5 juvenile offenders were executed in 2022, meaning they were under the age of 18 at the time they committed the crime.