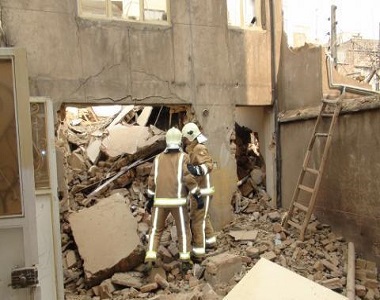 HRANA News Agency – The lack of enough safety in working places caused another accident. Two workers fell into an elevator shaft from the ground floor to the minus third floor.

According to a report by ILNA, these two workers who were working in a building in Hemmat highway in Terhan are heavily injured form their legs and back.

According to this report one of the workers had been transferred to the hospital before the urgency arrived but the other was taken out by the rescue group.