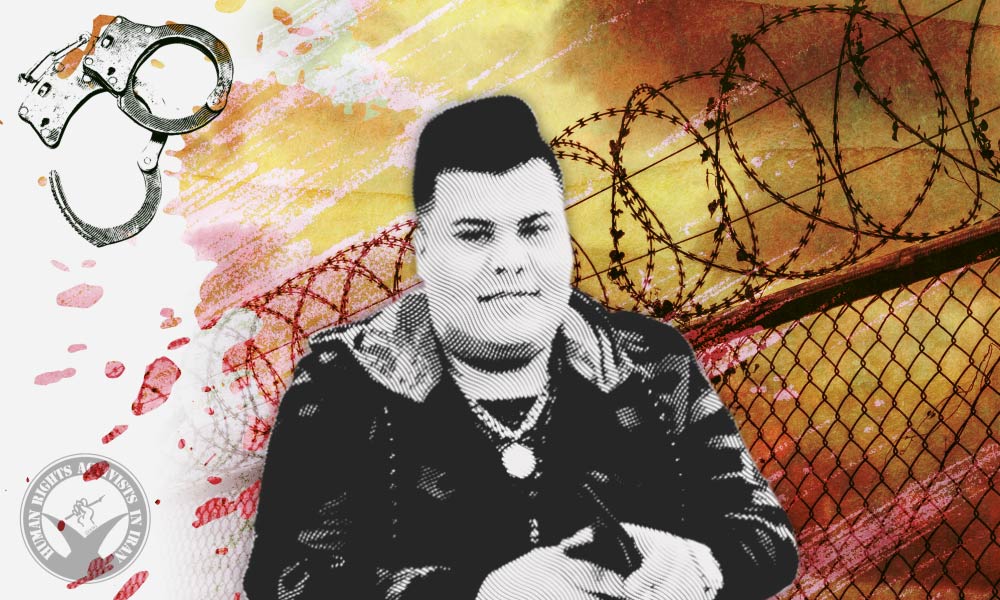 Recently, a 20-year-old man arrested allegedly for possessing a prohibited weapon, died suspiciously in a detention facility at the disposal of the intelligence ministry.

According to HRANA, the news agency of Human Rights Activists, 20-year-old Ali Bani-Asad, a resident of Ahvaz, died in a detention facility in Ahvaz.

An informed source close to Bani-Asad’s family told HRANA that intelligence agents arrested him last week on suspicion of holding a prohibited weapon. A few days later, someone from the Revolutionary Court called his family to say that their son had lost his life and asked them to get his body.

“Forensic medicine has reported kidney failure as the cause of death. We know, however, that he did not have an underlying disease,” the source added.

This source asserted that Bani-Asad has never been involved in any political activities and did not participate in recent protests.