Ahmadreza Haeri released on the bail 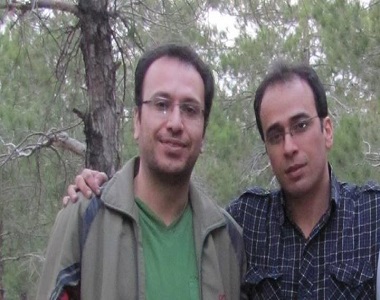 HRANA News Agency – Ahmadreza Haeri, the reformist political activist and the brother of political prisoner, Said Haeri, has been released on bail, on Sunday, May 25, 2014.

According to the report of Human Rights Activists News Agency (HRANA), Ahmadreza Haeri was released on a 100 million Tomans bail.

Mr. Haeri was arrested by security and intelligence service forces on May 12, 2014. He was kept in the IRGC intelligence detention center, in ward 2-A in Evin prison.

He is former member of Mosharekat party, reformist political activist and one of the founders of Islamic Azad University Alumni. Following the events of black Thursday, he participated in gatherings as a representative of the prisoner’s families, in front of Tehran’s persecutor office and presidential, in protest to beatening the prisoners. This caused that security forces banned his attendance in protest gatherings, by going to his house and warning him.

Need to be mentioned, his charge is expressed as attendance in illegal gathering.