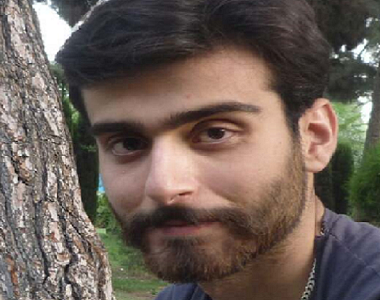 HRANA News Agency – Ali Nouri, civil rights activist who had been imprisoned in Evin prison, was released on parole after serving one third of his sentence.

According to the report of Human Rights Activists News Agency (HRANA), Ali Nouri, political prisoner of ward number 7 of Evin prison, was released on parole after serving 1/3 of his sentence.

After being temporarily released on a bail of 500 million IRR, he was sentenced to 7 years in prison.

According to the issued verdict by appeal court in branch number 36, by judge Qomizadeh for 4 civil rights activists, Atena Daemi, Omid Alishenas, Asou Rostami and Ali Nouri, their sentences were respectively reduced from 14, 10, 7, and 7 to 7, 7, 2, and 2 years.