Amir Chamani has been released from the prison 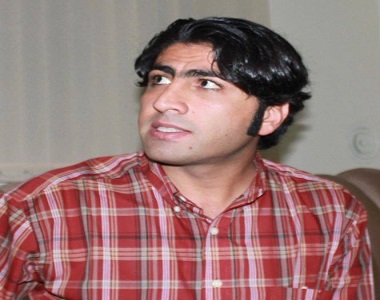 HRANA News Agency – Amir Chamani the student activist imprisoned in Tabriz central prison has been freed as he served his whole imprisonment verdict.

According to the report of Human Rights Activists News Agency in Iran (HRANA), this student activist has been freed from Tabriz prison on October 3, 2013 as he served his imprisonment verdict in prison.

He was arrested by intelligence agents on January 13, 2013 and after two weeks of being under arrest in Tabriz intelligence he was transferred to Tabriz central prison for verdict enforcement.

His 40 lashes verdict was enforced two days before presidential election.