To Act against the Discrimination in Reporting about the Ethnic Minorities 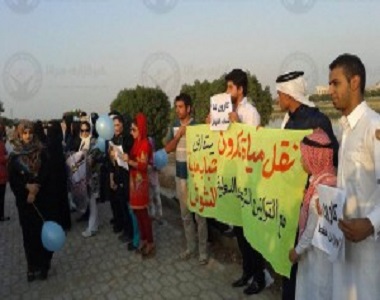 Peace Line Monthly / Karim Khalaf Dahimi – In the absence of impartial and free news media, human rights activists, by covering violations of human rights against Arab people and other ethnic and religious minorities, corrected the failure of the Persian-language media abroad and we have seen that the news agency was as a source for some human rights organizations and even the media which is admirable.

Communication with human rights activists of different ethnicities and documenting the news and violations of human rights in different regions are not easy tasks and require a lot of personnel and features but the activists and its news agency HRANA have been able to some extent to cover the news. It is expected that the human rights activists and its news agency HRANA expand their activities so that the discrimination at the informing of ethnic minorities will be reduced and the violations of human rights in different areas will be cleared by not considering the red lines for their activities and regardless of their political believes, especially about the prisoners by defending them and publishing their news.