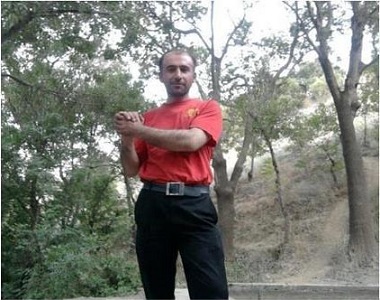 According to a report by Human Rights Activists News Agency (HRANA), he had been arrested on 2nd May by the intelligence agents and was released on 19th May on the bail of 50 million Thomans.

He had been once arrested on 7th March with Khaled Hosseini and Vafa Ghaderi, the two other labor rights activists and released on 8th April on the bail. This time the agents arrested him together with Jalil Mohammadi just one day after international workers’ day.

There is no news about Jalil Mohammadi yet.