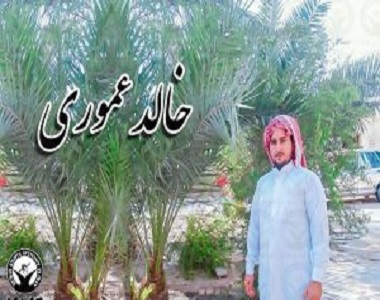 HRANA News Agency – Khalid Amouri, a resident of Ahvaz, was arrested by the intelligence agency of the city on Wednesday, February 14.

According to the report of Human Rights Activists News Agency in Iran (HRANA), Khalid Amouri was arrested and transferred to an unknown location on Wednesday, February 14, 2018.

An informed source told HRANA’s reporter: “A number of cars with no registration plate besieged Mr. Amour’s home and after having inspected the house, took his personal belongings, and beat him up in front of his family, blindfolded and arrested him, and then transferred him to an unknown location, on Wednesday, February 14.”

According to reports from the Amouri family, despite the efforts made so far, no information has been provided on the reasons for Mr. Amouri’s arrest and about his fate. His family has not been able to call or meet him.