A Kurdish civilian was killed by IRGC forces 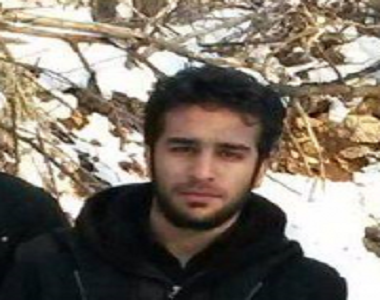 HRANA News Agency – IRGC forces opened fire on a number of Carrier man and killed Pedram Mohammadi, 19, at the scene.

According to the report of Human Rights Activists News Agency (HRANA), on Monday, 29th September, Revolutionary Guard’s “Border Guard troops” at the border checkpoint, called Jaleh, in Bayngan region of “Markheyl” opened fire towards a group of Carriers men, Kolbaran.

A 19-year-old young man, Pedarm Mohammadi son of Anoshirvan, from Serias village was killed instantly and four others who were with him were detained.

Kolbaran (carriers) are a group of edgy workers who have to earn their living expenses by carrying goods. They mostly work in the provinces of West Azerbaijan, Kurdistan and Kermanshah. They are perforce to carry these items and sell them for a meager wages. They transport these foreign goods outside of the official customs.