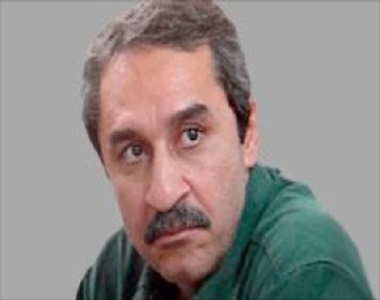 HRANA News Agency – Masoud Pedram, social researcher who was on leave from prison since Monday, returned to prison as his leave was not renewed.
According to HRANA quoted from “Kalemeh”,  this national-religious activist in Ward 350 of Evin was in leave since last Monday but returned to prison on Friday afternoon because of the Tehran prosecutor’s objection for extending his leave.
Mr. Pedram is a member of the council of national-religious activists who is serving his sentence from November 2011 in Evin prison. He had been summoned frequently by security agencies after 2009 protests and eventually, he was sentenced to three years in prison.
During his three-year imprisonment, on charges of propaganda against the regime, he has been sentenced to another one year in prison.