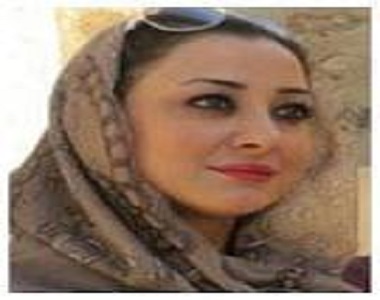 According to the report of Human Rights Activists News Agency (HRANA), Mrs. Haeri was sentenced to 1 year in prison by the branch 26 of the revolutionary court of Tehran and has been arrested to serve the sentence.

She is Mashallah Haeri’s daughter who is imprisoned in the Rajai Shahr Prison of Karaj.