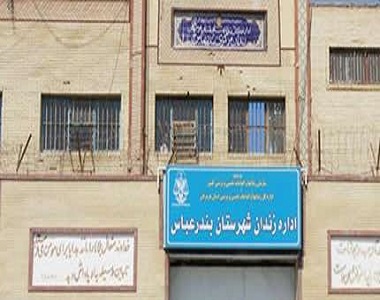 According to the report of Human Rights Activists News Agency in Iran (HRANA), Hossein Karimi, 25, from Bandar Abbas, who was sentenced to death for drug-related charges, was executed at dawn on Monday 24th August in Bandar Abbas Prison.

Hossein Karimi was transferred to the solitary confinement on Sunday and judicial authorities asked his family to go to Bandar Abbas prison for the last visit.

This prisoner had been transferred to solitary confinement last week along with six other prisoners, and for some reasons his sentence was not executed and he was returned to the general ward.