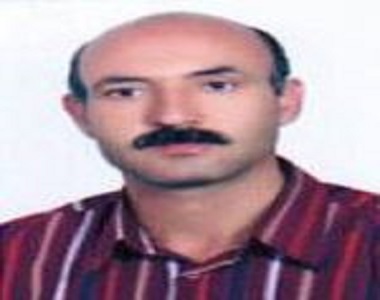 According to the report of Human Rights Activists News Agency (HRANA), Rasoul Bodaghi, imprisoned teacher and member of Teachers Union, has been transferred from ward 8 to ward 7 of Evin Prison.

In November 2015, the imprisoned teacher Mr. Bodaghi, after being kept for 5 months under detention in solitary confinement of ward 2-A, was transferred to ward 8 of Evin Prison.

In July 2015, at the end of Rasoul Bodaghi’s 6-year-sentence, a new case was opened against him, and in May 2015 he was transferred to ward 2-A, detention center of Intelligence Agency of the Revolutionary Guards, and was kept there in solitary confinement till November 2015.

It’s worth mentioning, Mr. Bodaghi has been sentenced to 3 years of prison in his new case.

In Addition to Rasoul Bodaghi, two other members of Teachers Union of Iran, Ali-Akbar Baghbani and Esmail Abdi, are charged with trade union activism and are under detention.

Also Mahmoud Beheshti Langeroudi and some other trade union activists are awaiting their trial, and are currently free on the bail.

In addition to members of teachers union, Alireza Hashemi, Secretary General of the Iranian Teachers Organization, is detained and charged with trade union activism.