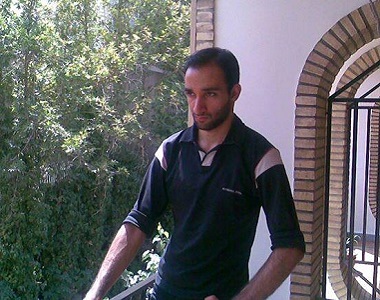 HRANA News Agency – It is reported that the status of Saeed Hoseinzadeh, political prisoner, on the 15th day of his hunger strike is critical. The clinic of prison had said to the Tehran prosecutor’s office in a letter that the continuation of this situation could lead to myocardial infarction, due to the “a substantial drop in blood pressure and heart rate and heart problems”.

According to the Human Rights Activists News Agency in Iran (HRANA), the judicial authorities, due to the letter, asked his family to encourage him to break the strike because, according to them, it would not help.

The activist has declared a hunger strike and said that the strike will continue until he achieves his demands. “Dispatched to medical leave, implementation of the order of disability to serve” are his demands.

The security authorities have refused so far to release the political prisoner or send him to furlough, despite the various diseases and the issuing the certification of intolerance by the forensic.

Saeed Hossainzadeh was arrested in autumn 2015 in his house by the revolutionary guards and was transferred to the solitary confinement of ward 2-A in Evin prison.

Saeed Hossainzadeh is currently serving the second year of his sentence in ward number 7 of Evin prison.