Saeed Pourheydar Transferred to the Hospital 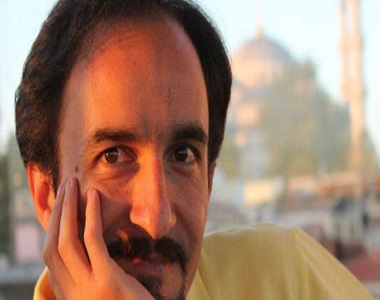 According to the report of Human Rights Activists News Agency in Iran (HRANA), Saeed Pourheydar following general weakness and physical problems after a hunger strike was transferred from ward 1 of Rajai Shahr prison to a hospital outside the prison to get treatment.

Said Pourheydar, who had gone on hunger strike to protest against his case condition and the situation of ward 1 in Rajai Shahr prison, apparently has been transferred to “Imam Khomeini Hospital” in Tehran.

When he returned to country in early February, he was arrested on charges of propaganda against the regime, insulting the leadership and publishing lies in cyberspace and after interrogation and being notified of his charges, he was transferred to ward 8 of Evin prison and currently he is in Rajai Shahr prison waiting for decision about his charges.
Saeid Pourheydar had been arrested at the time of the post-election protests in 2009, and when he was released from prison, he left the country and lived in Turkey and America, until early February that he returned to Iran and was arrested.