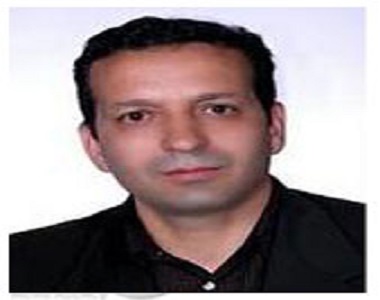 According to the report of Human Rights Activist News Agency in Iran (HRANA), Saleh Kohandel was released from Rajai Shahr prison, on January 14, 2017 after serving his sentence of 10 year.

A close source to this prisoner told HRANA’s reporter: “Mr. Kohandel was released with a delay of two days.”