Update: 18 Months After his Arrest, Hossein Sarlak is Still Waiting 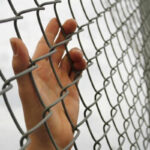 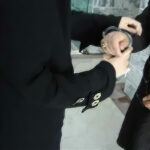 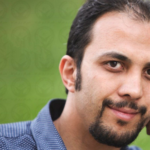