20 Workers of Haft Tappeh Sugarcane Argo Industry Were Laid Off 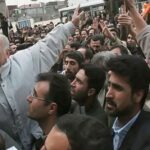 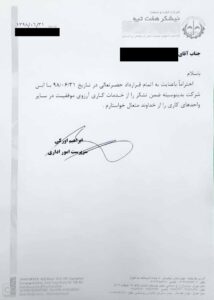