Zahra Majd Sequestered for Opinions of her Dissident Spouse 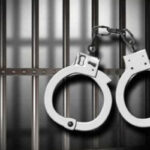 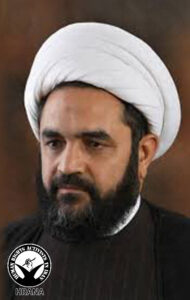