At least Eight Prisoners Were Executed in Karaj 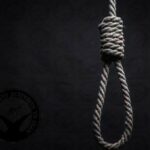 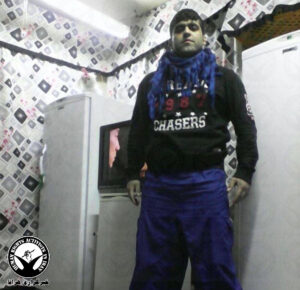