Update: Arrests and Detainments as of November 14, 2018 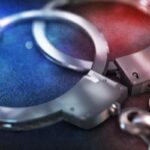 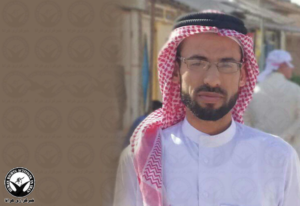