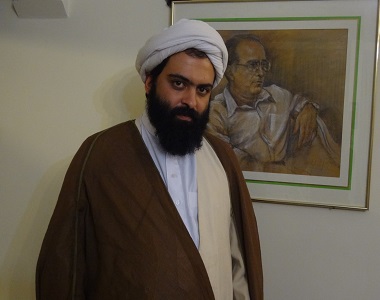 HRANA News Agency – After serving almost 30 months of prison, Arash Honarvar Shojai, the blogger mullah is going to face the third trial and has been charged by the branch 2 of the special court for the clergy of Tehran.

According to a report by Jaras, he has been charged with “propaganda against the government through participating in the No to obliging veil campaign,” “insulting the former leader of the Islamic Republic through an interview with Rasam website on the occasion of the August 18, 1953 coup d’etat” and “wearing Mullah’s clothes despite the sentence of the court.”

According to this report, Arash Honarvar Shojai is in a critical health condition and there has been an increase in the Epilepsy attacks that he faces but the court refuses to write the letter to the forensics to see if he is able to stay in prison or not.

He has served half of his prison sentence and deserves to benefit parole like other prisoners but the special prosecutor for the clergy doesn’t accept it.