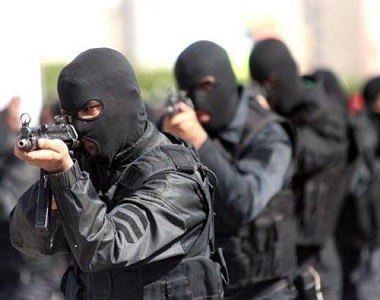 HRANA News Agency – The following video reports the clashed between the citizens and police force in the commercial market of Dehsheikh, in Lamerd, Fars province.

According to a number of businessmen of Dehsheikh, Police Special Forces attacked the commercial market of Dehsheikh to collect smuggled goods, on Saturday 4th July. Witnesses say police’s behavior scared shopkeepers and passers-by, which eventually led to clashes between police and a group of people. Witnesses say tear gases were used in the clashes with protesters and protesters also attacked by throwing stones at the security forces.

BBC has published this video report and written; in Dehsheikh region in Lamerd, Fars province, smuggled goods, including household appliances and electronics are sold to lower prices than the big cities.