On September 16, 2019, the workers of Heavy Equipment Production Company (HEPCO) in Arak were protesting on the railway track of the North-South railway. The demonstration turned violent after the police attack that led to arrest and injury of many protesters. According to the Haft Tappeh Sugar Cane Mill Labor Syndicate, police attacked protesters to stop the protest. Some of the injured protesters were transferred to hospital and at least 28 of them were arrested but their identification is still unknown. The protesters demanded their unpaid wages, clarification of their share-holding status, and ownership of the Company.

HEPCO Company was founded in 1974 to manufacture and assemble industrial machinery and to create jobs for eight thousand workers. It currently has only 900 workers and employees who have unpaid wages from 2016. HEPCO was privatized during the first term of president Ahmadinejad and has had two main shareholders who are both unable to perform their duties. HEPCO workers organized a demonstration in May 2018 to protest their unpaid wages. On May 28, 2019, 10 workers were summoned to the Arak’s prosecutor’s  office and a group case was opened for them. Their case was transferred to the Branch two of the prosecutor’s office with charges of “disrupting public order” and “attending unauthorized demonstration”. These workers were arrested the same day and eventually five of them were released on bail. Although the management of HEPCO was transferred to the Ministry of Industry but the issue of unpaid wages of HEPCO workers has not yet been solved. In February, the attorney of several of the workers of Arak HEPCO reported that the cases of seven workers of this company were transferred to the Revolutionary Court. 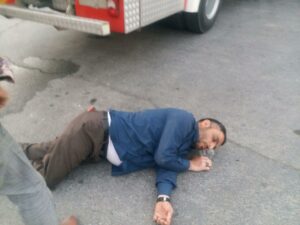 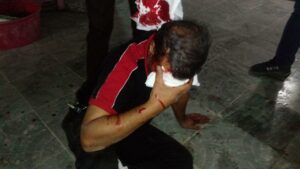 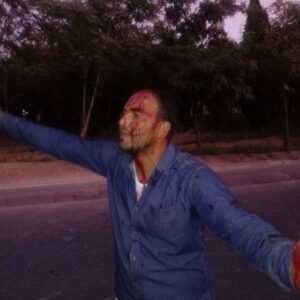 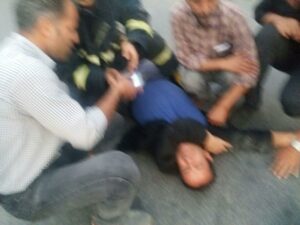