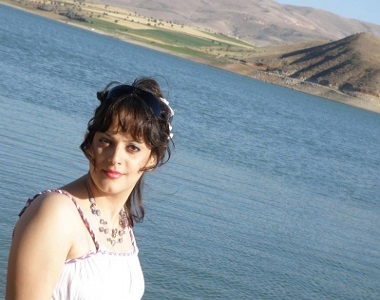 HRANA News Agency – Yekta Fahandezh-Sa`adi, a Bahai from Shiraz, has been sentenced to five years in prison.

According to the report of Human Rights Activists News Agency in Iran (HRANA), she was one of fifteen Bahais arrested in Shiraz in 2010.

On February 3, 2012, she was again arrested by agents from the Ministry of Intelligence and spent 82 days in Detention Facility 100.

She was released on bail and later charged with propaganda against the regime and undermining national security. She was given a five-year suspended sentence, but was later acquitted by the Court of Review.

She was arrested again by agents from the Ministry of Intelligence on March 16, 2014. The agents searched her home and seized books, a laptop and personal effects. She was transferred to Detention Facility 100 in Shiraz, and was detained for two months. On June 16, 2016 she was again tried and sentenced by Judge Doctor Sadati to five years in prison on charges of “propaganda against the regime” and “collusion.”